Can a Low FODMAP Diet Help with Histamine Intolerance? 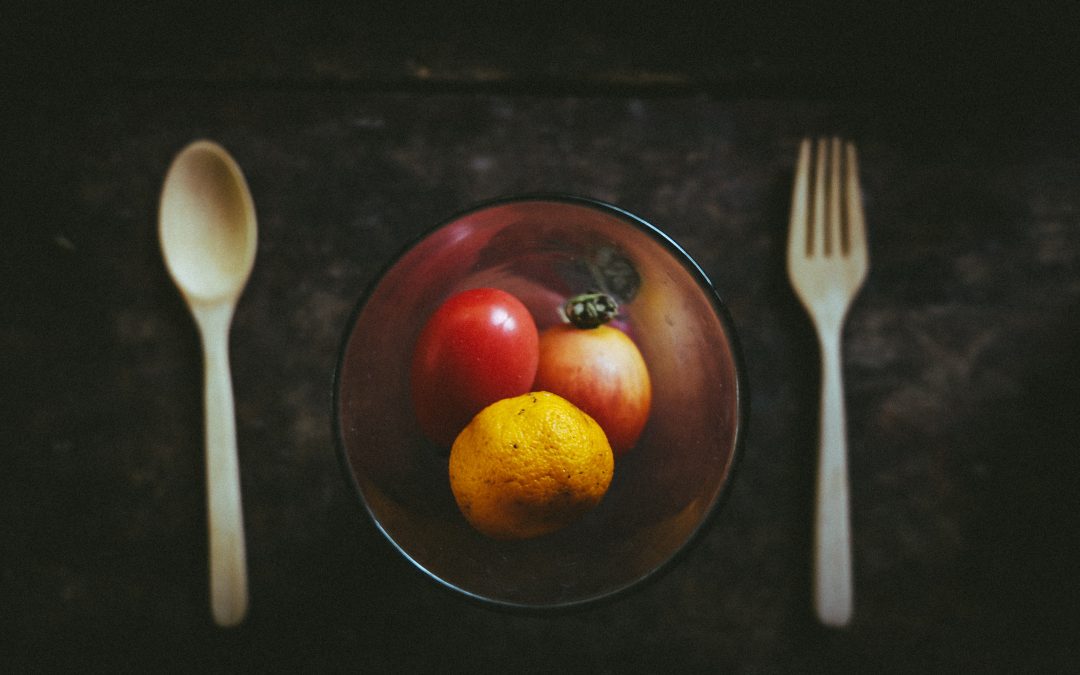 What is Histamine Intolerance?

Histamine is a natural chemical that we all rely on for our immune response, as a neurotransmitter, and for a number of other crucial functions. Histamine intolerance is a condition that arises from an overload of histamine in the body and/or an inability of the body to handle it. Because histamine is present throughout the body in various organs and systems, symptoms vary greatly from person to person and sometimes seem unrelated, making it a difficult condition to pinpoint. All symptoms, though, have inflammation at their core.

To look at this simply, we can put histamine into two categories. There is exogenous (outside of the body) histamine; in other words, dietary histamine. This is what we take in from red wine or aged cheeses. And then there is endogenous histamine, which is produced within the body. This is the histamine we produce and release in response to allergens and other foreign intruders, and which some of us release in excess.

There are a number of possible causes of histamine intolerance. Some people are deficient in DAO, the primary enzyme responsible for breaking histamine down. A DAO deficiency itself may be brought on by a vitamin or mineral deficiency, the use of certain medications that inhibit the action of the enzyme, or it may be a genetic deficiency.

Some people have a syndrome or disorder involving mast cells, a form of white blood cell from which histamine is released. Mast cell disorders generally involve the overzealous production and release of histamine, which overwhelms the body.

Another possibility is that your histamine intolerance is a result of issues in your gut.

Chances are, you’re familiar with leaky gut or intestinal permeability, which occurs when the lining of the gut suffers damage and allows toxins and undigested food particles to leak out into the bloodstream. We know that leaky gut can lead to an inflammatory, autoimmune response, when our bodies react to these unfamiliar, undigested food particles and other substances as they would any other foreign invader. Remember that histamine is a key component of our immune response. Where there is inflammation, there is histamine!

What is the Low FODMAP Diet?

The low FODMAP diet avoids four groups of carbohydrates that are not fully absorbed by our bodies, and that are fermented in the gut. Most research on the low FODMAP diet focuses on IBS (Irritable Bowel Syndrome), where it has been shown to be extremely successful in improving digestive symptoms.

Many have also found it helpful for SIBO (perhaps in many cases the underlying cause of IBS), as high FODMAP foods feed the bacteria that are proliferating in the small intestine.

Why Low FODMAP for Histamine Intolerance?

If your histamine intolerance is caused by a gut issue– especially SIBO– then it might be most productive to reduce your intake of high FODMAP foods which feed the bacteria that are producing histamine, while also avoiding major histamine triggers like wine and cured meats.

A 2016 study on the low FODMAP diet for IBS patients demonstrated not only an improvement in digestive symptoms but an eightfold reduction in histamine levels in the low FODMAP group (1).

If you’ve been following a low histamine diet and are still experiencing symptoms, exploring the low FODMAP approach might make a difference. We know that there is a lot of conflicting dietary advice out there, and it can be overwhelming trying to select the right diet. Ultimately, the goal is to find what works for you. The first step is to try and get to the root cause of your symptoms– working with an integrative MD can help– and it’s important to pay attention to your own reactions to different foods.