What Is Non-Celiac Gluten Sensitivity? 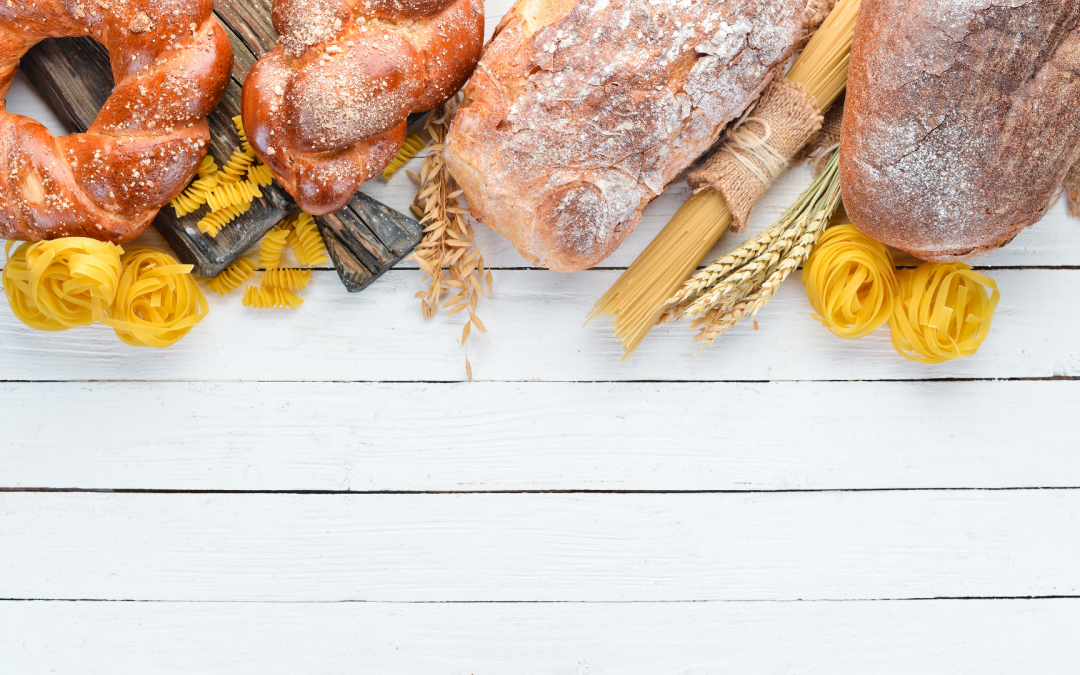 Gluten is a protein found in certain grains, including wheat, barley, and rye. Gluten is also, sometimes unexpectedly, found in many packaged and processed foods. Awareness of gluten and its effects on health has been steadily increasing over the last several years, but there is still quite a bit of confusion and controversy surrounding it.

Today, more than 50 different diseases have been linked to gluten, but there are still many aspects of these links that we don’t fully understand. We do know that the percentage of the population who has a sensitivity to gluten is much higher than we originally thought, and that gluten sensitivity exists outside of the genetic autoimmune condition Celiac Disease.

What’s the difference between Celiac Disease and gluten sensitivity?

Celiac Disease is a genetic autoimmune disease, characterized by various symptoms that occur following the ingestion of gluten. Not everyone with the genetic predisposition to Celiac Disease develops the condition– its onset may be triggered by factors including stress, infection, or trauma.

Many individuals with Celiac Disease (CD) are never diagnosed (1), largely because the symptoms are broad and varied, and the connection to diet is not always made.

Others may suspect CD, but get a negative blood test, and be told that gluten should pose no problem for them.

So, if you test negative for CD but still believe that eating gluten makes you feel unwell, what’s going on?

Although there have been many big opinions over the last few years about whether or not gluten sensitivity “exists” outside of Celiac Disease, the answer is now a more widespread yes.

We’re understanding more and more that gluten sensitivity is not an “all or nothing” condition– it exists on a spectrum. Many people test negative for Celiac Disease, but still suffer from similar symptoms, which resolve when they stop eating gluten.

The symptoms are often similar, though they may be less severe in those with NCGS compared to those with Celiac Disease.

Because of the overlap in symptoms between NCGS and many other conditions, and because there is no standard test to confirm diagnosis, it’s difficult to pinpoint and to research. Gluten sensitivity may be, depending on symptoms, misdiagnosed as IBS or chronic fatigue syndrome.

A number of recent studies on individuals with suspected gluten sensitivity (without Celiac Disease) have shown that symptoms worsen when consuming gluten and that symptoms and various physiological factors improve when gluten is eliminated from the diet. (2, 3)

Symptoms of NCGS may include:

-Inflammation or pain in joints

-Diagnosis of an autoimmune condition

In children, gluten sensitivity is associated with a greater risk of autism or ADHD diagnosis (4).

Gluten sensitivity is associated with changes in the gut microbiome, damage to intestinal cells (5), and increased intestinal permeability (leaky gut). NCGS is also associated with systemic immune activation. These issues can wreak havoc on the entire body. Systemic inflammation, autoimmunity, impaired nutrient absorption, hormonal imbalances, and impaired cognitive function are all possible effects of a gluten sensitivity that has not been addressed.

How do you know if you have Non-Celiac Gluten Sensitivity?

There is no specific test to diagnose NCGS. To be diagnosed, it is important to first rule out Celiac Disease and wheat allergy.

After this, there are a number of specialized lab tests that can help to determine what’s going on, including IgG food sensitivity testing and gluten peptide testing. Comprehensive antibody testing, including cross-reactivity testing (for foods that do not contain gluten, but that contain proteins the body may mistake for gluten) may be done as well.

There are some factors, including overall diet quality, existing gut issues/dysbiosis, hormonal balance, personal history of other food allergies, and genetic factors, that may make an individual more likely to suffer from NCGS.

But one of the best ways to figure out whether or not you have a problem with gluten is to eliminate it from your diet and track your symptoms and how you feel. The longer you can keep this elimination diet going, the better, but at least 2-3 weeks is a good start. See if your symptoms improve. Then, you can begin to reintroduce gluten, and see if your symptoms return or worsen.

It’s important when doing a gluten elimination diet to eliminate absolutely all gluten. Check food labels very carefully, and be strict about it. Even small amounts or traces of gluten can cause a reaction in a person who is sensitive, and this will throw off the results of your elimination diet.

If Celiac Disease and wheat allergy have been ruled out, and symptoms improve on a gluten-free diet, it may be determined that you have Non-Celiac Gluten Sensitivity.

If you believe that you have a gluten sensitivity, but you don’t see as much improvement as expected when following a gluten-free diet, there are a few possible reasons. There may be damage to your digestive system or immune system that needs to be addressed.

There is also some interesting new research showing that some people who believe they have a gluten sensitivity but do not improve on a gluten-free diet may in fact have a FODMAP sensitivity (6). This is a topic for another time, but if your gluten elimination diet wasn’t helpful, it may be worth trying the same exercise, but avoiding high FODMAP foods.

What to do if you have a gluten sensitivity

The treatment for gluten sensitivity is, of course, to eliminate gluten. As with the guidelines for an elimination diet, it is important to cut out all gluten– this time, as a long-term change.

As gluten sensitivity is a spectrum, some individuals may be able to tolerate small amounts of gluten on occasion, while others may find that their symptoms are triggered even with trace amounts. But in any case, you are more likely to feel better overall if you stick to a truly gluten-free diet. You are also likely to find that it becomes easier and more routine over time.

Remember that going gluten-free doesn’t just mean avoiding bread and flour-containing foods. Many packaged foods contain gluten, and so do certain types of alcohol, like beer.

The good news is that along with increased gluten awareness has come a proliferation of gluten-free options in restaurants and grocery stores, as well as many resources to guide you through the change. It is important to keep in mind that just because an item is gluten-free doesn’t mean it’s a healthy choice– packaged gluten-free items in stores are still likely to contain sugar and additives; processed gluten-free foods are still processed foods. The best option is always going to be to focus on fresh, whole foods and ingredients.

Once you’ve cut out gluten, it’s important to think about healing your digestive system, repairing your immune system, and addressing any nutrient deficiencies that may have occurred as a result of or in conjunction with your gluten sensitivity. Eating nourishing, anti-inflammatory foods, plenty of fresh vegetables, and probiotic foods can help. You may want to work with an integrative practitioner to address your specific needs and concerns.