What Is Histamine Intolerance? 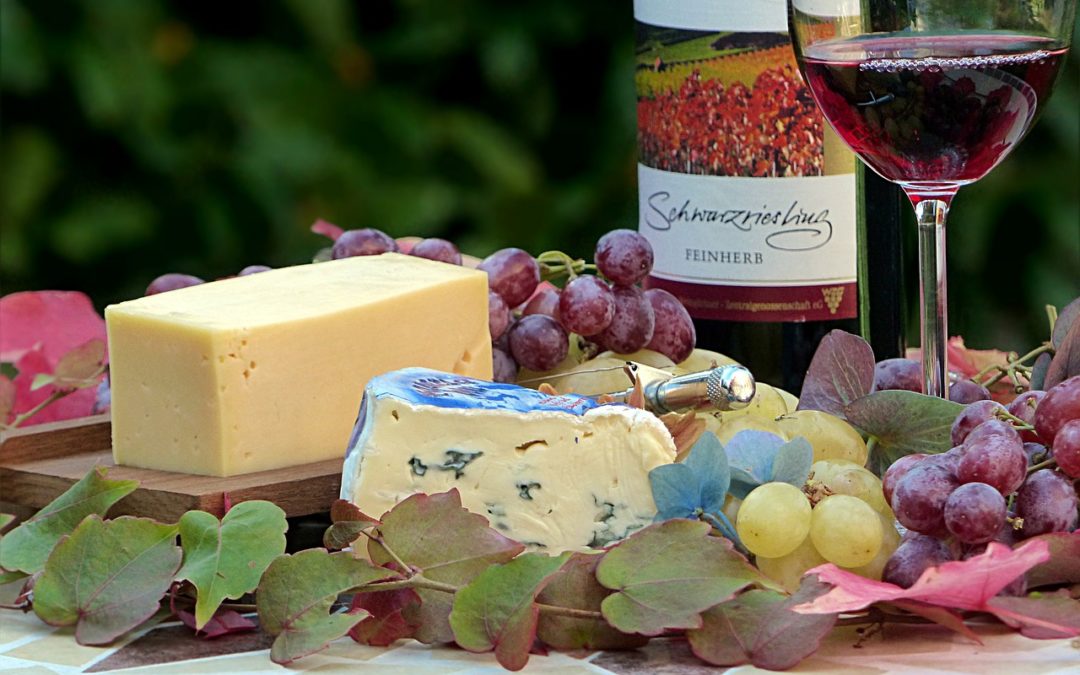 Histamine intolerance, or an imbalance between levels of histamine and the body’s ability to break it down, may be behind symptoms and conditions ranging from IBS and joint pain to fatigue, migraines, anxiety, chronic hives or itchiness, and more. This article summarizes what histamine intolerance is and what you can do about it.

Histamine is a biogenic amine which, among other essential roles in various tissues, acts as a neurotransmitter, a component of stomach acid, and a defense mechanism for threats including bacteria, viruses, and allergies. Histamine’s job when presented with a threat is to cause an inflammatory response, signaling to the body that there might be a problem. The inflammation brought on by histamine within the white blood cells where it is made and stored allow those same cells to find and address the threat more quickly.

The inflammation brought on by histamine, although critical within the immune system, can result in a wide range of unpleasant symptoms. The most widely recognized example would be the headache, itchy eyes, and/or red face you might experience when you have an allergic reaction. These symptoms are a result of the inflammation caused by the buildup of histamine, which is why it is common to take antihistamine medications such as Benadryl for these types of attacks.

Histamine is also found to varying degrees in the food we eat, and it’s produced by certain types of gut bacteria.

We produce two primary enzymes to break down excess histamine: diamine oxidase (DAO) in the digestive tract, and histamine n-methyltransferase (HNMT) in the central nervous system.

In the case of histamine intolerance, there’s an imbalance between the amount of histamine we’re producing and/or consuming, and our body’s ability to break it down. Often, we find that this is the explanation for symptoms that have long gone unexplained.

In addition to the histamine that we produce naturally, certain foods can aggravate the problem either by being rich in the chemical or by having histamine-releasing properties.

Histamine intolerance can occur when there are excess levels of histamine in the body, excessive release of histamine from mast cells, and/or when an individual has a deficiency of diamine oxidase (DAO), the enzyme responsible for breaking down histamine. Possible causes of or contributing factors to the imbalance include:

> Histamine-rich foods and drinks such as aged cheese, fermented foods, and wine

> Certain medications including some anti-inflammatories and some anti-depressants

What are the Symptoms of Histamine Intolerance?

As with many intolerances and sensitivities, the symptoms of histamine intolerance, not yet widely recognized as an entity by mainstream allergists, vary greatly and are often difficult to pinpoint.

Histamine intolerance is unearthed in many cases when patients have some combination of the symptoms mentioned above, which have long gone misunderstood. If histamine intolerance is suspected, it can be addressed with a combination of therapy with the DAO enzyme, a low-histamine diet, mast cell stabilization, and correcting leaky gut or other root causes (if applicable).

Is Histamine Intolerance a Food Allergy?

The term “histamine intolerance” can be a bit confusing, as it suggests an immunological reaction to histamine that isn’t quite accurate, especially given the numerous factors that contribute to the condition.

Individuals with histamine intolerance often wonder why their allergy tests (such as skin-prick tests) come up negative.

Unlike a true IgE-mediated food allergy, in which your immune system reacts to a specific food allergen with immediate symptoms, or even an IgG-mediated food intolerance that may cause more subtle or delayed immune system reactions to certain kinds of foods, the symptoms of histamine intolerance result from what’s often thought of as an overflowing bucket, meaning that histamine levels are simply higher than the body can tolerate.

Depending on how full your histamine bucket is, you may or may not react to a high histamine food or another histamine or mast cell trigger on a given day.

Foods to avoid include:

There’s no such thing as a histamine-free diet, but avoiding high histamine foods as much as possible can make a huge difference. Keep in mind that the histamine content of different foods varies depending on factors like how fresh they are and how they were produced. Additionally, your reaction to a given food may differ from another’s, which is why it’s a good idea to keep a food diary to track symptoms when trialing a new diet.