SIBO: Root Cause of IBS? 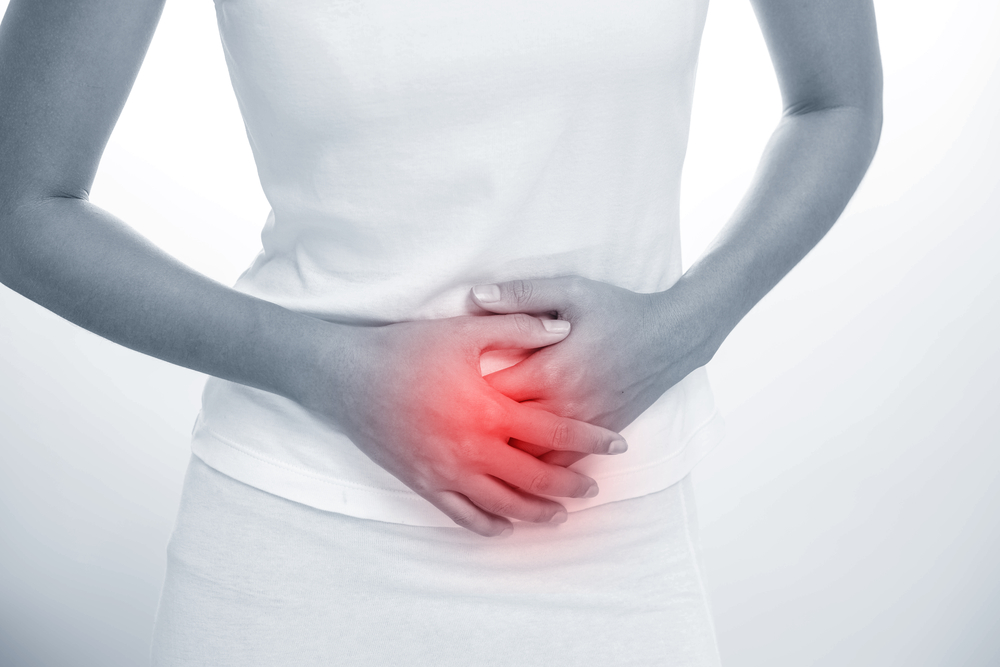 SIBO: Root Cause of IBS?

Irritable Bowel Syndrome (IBS) is the most commonly diagnosed functional gastrointestinal disorder, and as anyone who has received the diagnosis knows, it is frustrating for more reasons than just the symptoms, which include abdominal pain, bloating, diarrhea and/or constipation, and excess gas.

IBS, essentially, is a blanket term used to describe a group of gastrointestinal symptoms that are present in spite of (in most cases) a series of tests that come back negative or inconclusive. IBS treatments are usually aimed at improving symptoms rather than targeting the cause of the syndrome, and even as far as improving symptoms goes are not always effective.

Recent research has shown that 84% of patients diagnosed with Irritable Bowel Syndrome also have SIBO: Small Intestine Bacterial Overgrowth (1). Further research has found that treating the SIBO can reduce or even eliminate IBS symptoms altogether (2). Could SIBO be the primary root cause of IBS? Many experts now think so.

We all have bacteria living in our digestive tracts, and we need it. However, the majority of bacteria should reside in our large intestine. SIBO is an overgrowth of bacteria where it doesn’t belong in large numbers: the small intestine.

Symptoms of SIBO include:

-Frequent diarrhea, constipation, or a combination of both

-Deficiencies in nutrients: particularly iron, B vitamins, and fat-soluble vitamins

It is our small intestine that breaks down what we eat into smaller, absorbable components. Waste is pushed from the small intestine into the large intestine (the colon), and is eventually excreted with a bowel movement.

The system that pushes food waste down by way of contractions is also responsible for keeping the majority of bacteria in the large intestine, and not allowing them to travel back up into the small intestine.

When these contractions become altered, bacteria start to be able to travel back down to the small intestine, where they interfere with the absorption of nutrients and with digestion.

Once these bacteria have taken up residence in our small intestines, they eat our food. This can cause us to become deficient in certain nutrients. The bacteria consume foods that we can’t properly absorb because of the damage to our intestinal lining, and of course, the more the bacteria feeds, the more it grows, creating a vicious cycle.

When the overgrown bacteria feed, they produce excess gases. This causes the intestines to expand, and leads to many of the symptoms jointly associated with SIBO and IBS, such as bloating, diarrhea, and constipation. The pressure put on the intestines by bloating from excess gas can cause the symptom of abdominal pain.

Some common triggers of SIBO are:

-Chronic use of antibiotics

How can I find out if I have SIBO?

The best way to test for SIBO is with a lactulose breath test.

To test for SIBO, a patient drinks lactulose– which feeds the bacteria– and then collects their breath to test for gases. If we have a significant bacterial overgrowth in the small intestine, hydrogen and methane gases will be detected in the breath.

How is SIBO treated?

Integrative treatment for SIBO involves correcting nutritional deficiencies, modifying the diet to reduce allergens, reducing inflammation, improving digestion, and decreasing the availability of complex carbohydrates to bacteria to prevent them from reproducing.

Often times anti-microbials are prescribed, either herbal or pharmaceutical.  A pharmaceutical alone is associated with a high relapse rate.  Studies have confirmed better results with a combination of prescribed antibiotic and natural remedies.  Regardless, staying adherent to the diet is imperative.

Often, successfully treating SIBO leads to a recovery from IBS.

Click here to inquire about scheduling a consultation with Dr. Gannage for SIBO and/or IBS.