What Are Mast Cells? 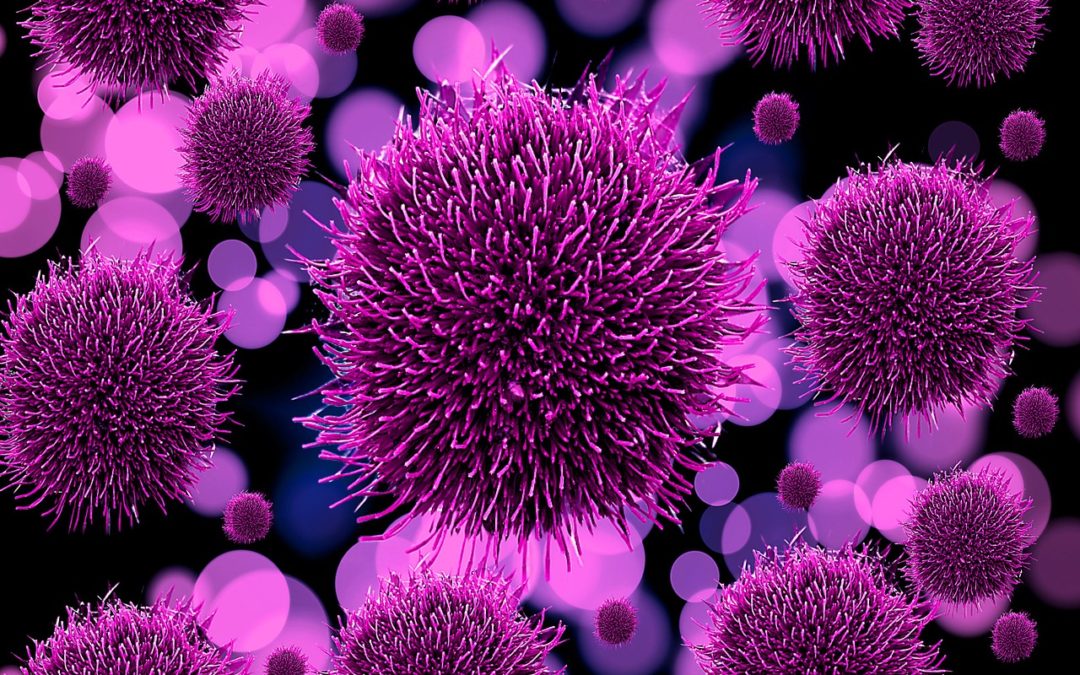 Histamine is released as a part of the body’s defense against threats and allergens. But where exactly is this natural chemical released from?

Mast cells are specific kinds of of white blood cells which are found throughout the body including in connective tissue (notably the skin and the lining of the gut), and the nervous system. They are responsible for releasing histamine, along with a series of other reactive, inflammatory agents, as a protective response against allergens, infection including from parasites, and other potential threats.

While mast cells play a crucial role in protecting our bodies, disorders involving either the over-production of mast cells or the over-activation of them (leading to the too frequent or too high release of inflammatory chemicals) can wreak havoc and lead to a great many health problems, including chronic inflammatory diseases (1).

As mentioned, mast cells are found in high concentrations in the skin (2), the lining of the gut (3), and the nervous system (4). Mast cell disorders have started to be uncovered as a root cause of a wide range of symptoms and syndromes that affect these areas and tissues. In fact, there is more and more evidence to show mast cell dysfunction as a common thread potentially tying together inflammatory diseases as a whole.

One of the manifestations of mast cell activation is histamine intolerance, which can cause many symptoms including stomach pain and/or indigestion, racing heart and/or anxiety, rashes, itching, nasal congestion, fatigue, and insomnia (to name a few).

To reduce the symptoms of histamine intolerance, a multi-pronged approach is necessary. It includes avoiding high histamine foods and supplementing with DAO, as well as stabilizing mast cells.

What else can be done? Getting enough sleep and avoiding the blue glow of electronic devices before bed can make a positive difference. Mast cell activity syncs up with your body’s internal clock (7), which gets thrown off balance when you are exposed to too many screens at night and/or when you aren’t getting enough hours of rest.

Furthermore, corticotropin – a hormone that your body releases when under stress – has been found to destabilize mast cells (8).

Coming up, learn about the role of another hormone, estrogen (a female sex hormone) in mast cell activation and histamine intolerance. 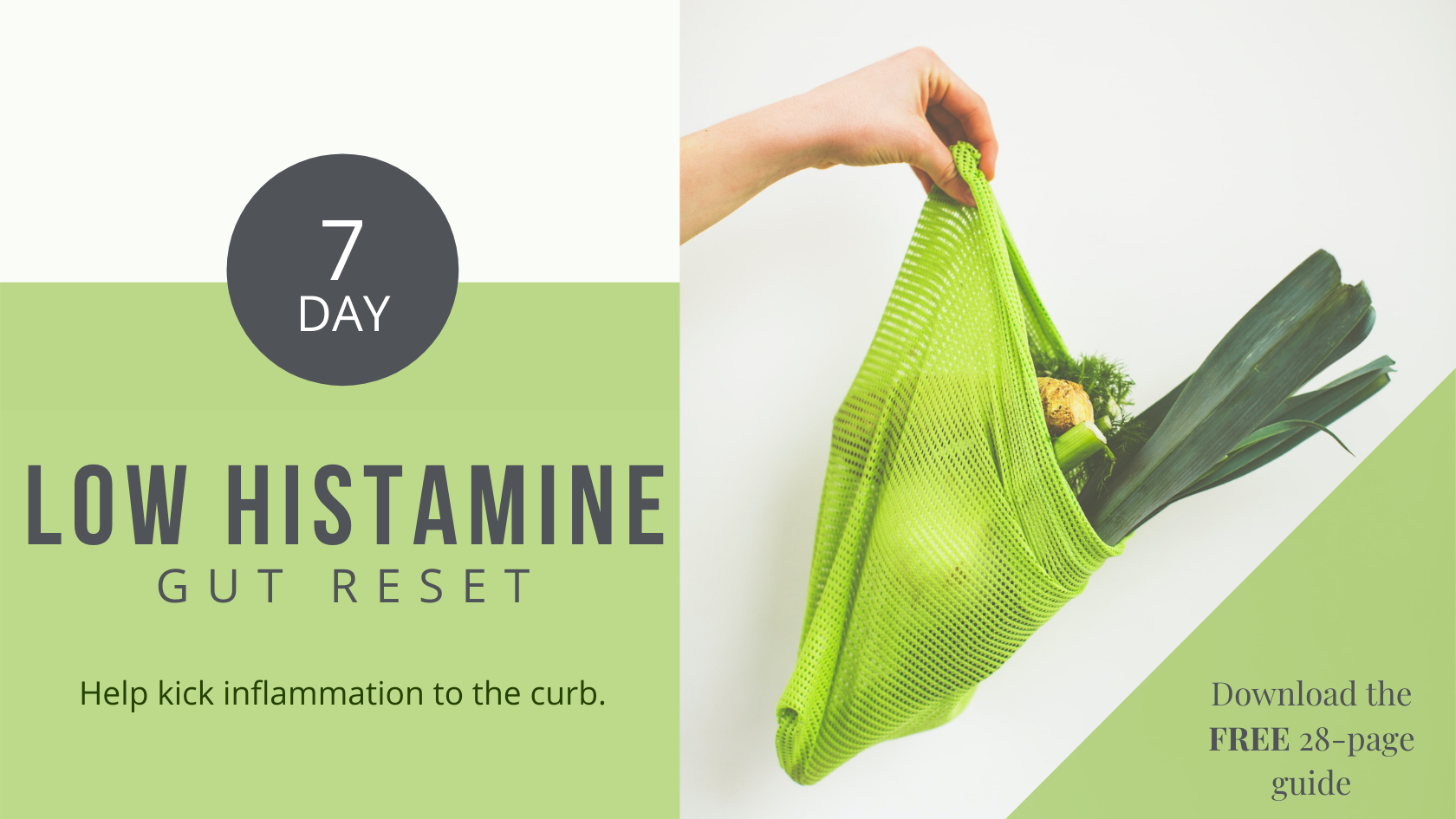