Histamine Intolerance and the Gut: A Web of Connections 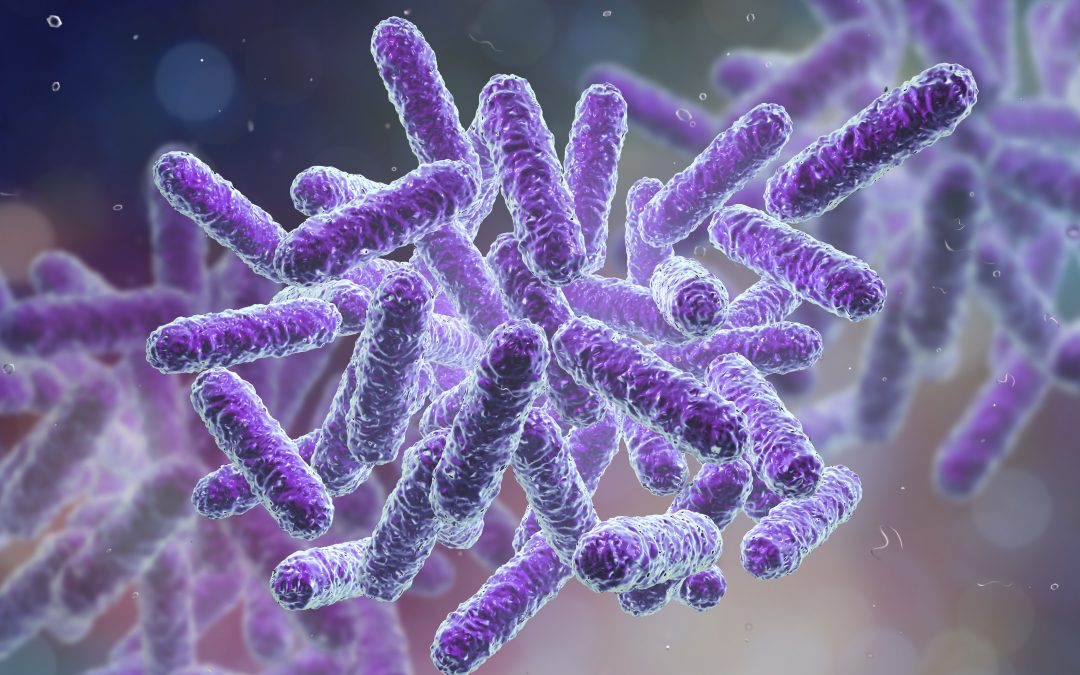 Histamine Intolerance and the Gut: A Web of Connections

Getting to the bottom of histamine and/or mast cell issues inherently involves investigating gut health, and working towards a healthy gut is one of the most important things you can do to heal.

Does Histamine Intolerance Cause Gastrointestinal Symptoms?

Histamine intolerance can be difficult to pinpoint. This is in part because it can manifest in so many different ways, and everyone presents with a different combination of symptoms.

Remember that issues in the gut (just like histamine intolerance) can also be behind symptoms in many other areas of the body.

Histamine is broken down in the gut by the enzyme DAO. A common cause of histamine intolerance is insufficient production of this enzyme, meaning that your body is ill equipped to handle your intake of dietary histamine, and you end up accumulating too much of it.

When trying to get to the root cause of the problem, the next natural question is this: why would your DAO levels be low or insufficient?

Most causes of and risk factors for low DAO involve gastrointestinal disease or gut imbalances. Imbalances like SIBO and dysbiosis are associated with inflammation in the gut wall, which can damage the cells that produce DAO. IBS, leaky gut, food intolerances and sensitivities including to gluten, Crohn’s disease, and colitis can also play a role in impaired DAO production and histamine intolerance.

Certain medications including antibiotics and NSAIDs (such as ibuprofen, aspirin, and naproxen), as well as alcohol, and any substance with the potential to cause inflammation in the gut, can also block DAO production.

Genetics may also play a role in DAO levels. Generally, it’s an interaction between genes and environment. Those with a genetic predisposition towards impaired DAO production may be more susceptible to dysfunction as a result of the same environmental risk factors (i.e. inflammation in the gut).

The Gut and Mast Cells

Low DAO levels are a problem when it comes to breaking down exogenous (or dietary) histamine. When it comes to endogenous histamine, the major culprits are mast cells, whose job it is to release histamine in response to an allergen or threat.

Histamine intolerance is often related to a mast cell disorder, in which these cells are either too abundant, or are activating and releasing histamine too often.

We’ve learned that SIBO and dysbiosis create inflammation in the gut, which can both reduce DAO activity and increase mast cell activation.

While a number of conditions can cause inflammation in the gut (and the rest of the body— inflammation is linked to just about every chronic disease you can think of), SIBO and dysbiosis, characterized by an overgrowth of bacteria, might be especially likely to be found at the root of histamine intolerance.

Gut bacteria can produce histamine. They can also degrade it, or they might have nothing to do with it. There are some bacterial strains in particular that are more likely to produce histamine, and if we end up with an overgrowth of these strains or an imbalance between the histamine producing strains and those that degrade it, we might start to see more reactivity and histamine intolerance symptoms.

Research is growing in this area. IBS patients can experience worsening of gastrointestinal symptoms when they eat high histamine or histamine-releasing foods. Individuals with IBS have also been found to have higher levels of mast cells in the gut than those who do not have IBS, as well as markers of higher histamine levels.

We also know that SIBO is often the root cause of IBS, as well as commonly being behind histamine intolerance.

Healing the Gut for Histamine Intolerance

Investigating and improving gut health is essential if you have a histamine intolerance and/or a mast cell issue.

A low histamine diet is often recommended. For many people, a low FODMAP diet (often recommended for SIBO and/or IBS) is also helpful, especially if histamine intolerance is being caused or worsened by bacterial overgrowth. You can read more about the low FODMAP diet for histamine intolerance here. Avoiding high histamine foods is still important in order to reduce overall histamine load. In general, you want to focus on whole, fresh, nutrient-dense foods. Avoiding alcohol as much as possible is also very helpful.

We want to heal the gut, but remember that some of the foods we typically think of as gut health superstars (like fermented foods) are actually problematic in the case of histamine intolerance.

There are some supplements that may be helpful, including mast cell stabilizers and natural antihistamines like quercetin and vitamin C, and DAO enzymes. Although there is some debate over probiotics for individuals with histamine intolerance, supplementing with the right strains can be very helpful. Of course, any and all supplements should be discussed with your practitioner first.

Working with a knowledgeable practitioner is the best way to get to the root cause of your histamine intolerance, and investigate and treat any underlying issues within the gut.

If you have, or suspect you may have, histamine intolerance, or for more personalized guidance on anything mentioned here, request an appointment with Dr. Gannage.