What I’m Reading This Month: Lead in Tap Water and Baby Food, Acetaminophen and ADHD & ASD Risk, and Screen Time and Brain Development 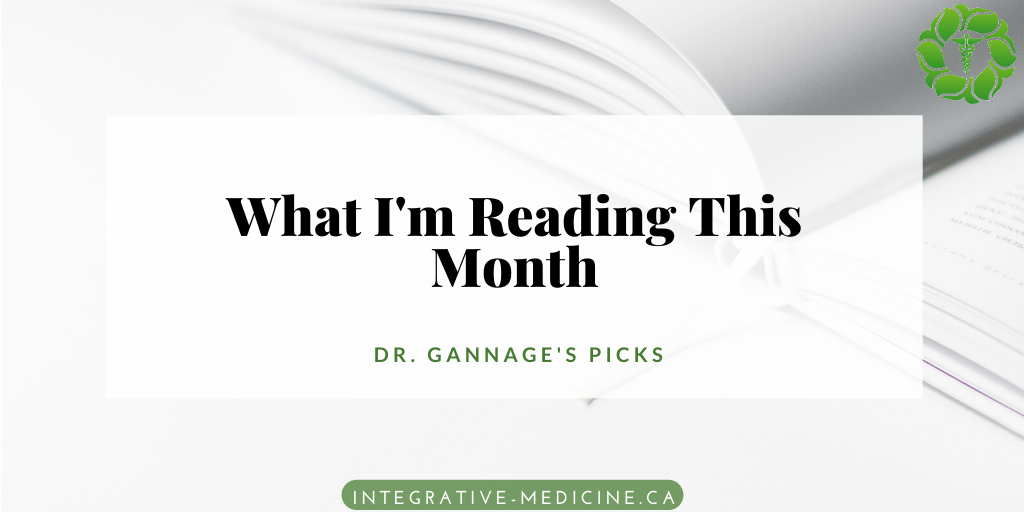 What I’m Reading This Month: Lead in Tap Water and Baby Food, Acetaminophen and ADHD & ASD Risk, and Screen Time and Brain Development

Is there lead in your tap water? Canada-wide investigation exposes dangerous levels of toxic metal

Hey, the media finally woke up. There’s another voice in the wilderness!

Prefer to see more research before enforcing less screen time for children? Here it is, published today in JAMA Pediatrics.

I’ve spoken about screen time to pre-teens at schools, and will continue to do so. But this study involving pre-school children when they exceed recommended guidelines is very telling given the concerns about rapid brain development during these years and screen-based media’s impact on development of language, for example. To quote the paper:

“To our knowledge, this study is the first to describe structural neurobiological correlates of screen-based media use in preschool-aged children.”

“In a single generation, through what has been described as a vast ‘uncontrolled experiment’ the landscape of childhood has been digitized.”

“The American Academy of Pediatrics (AAP) recommends limits on screen-based media, citing developmental and health risks with excessive and inopportune use. These risks include language delay; poor sleep; impaired executive function and general cognition; and decreased parent-child engagement, including reading together. The World Health Organization recently released even more restrictive recommendations for children younger than 5 years.”

“The AAP has tools to calculate your child’s media time and then establish a family media plan. Basic guidelines are as follows:

No baby under 18 months old should be exposed to screen media, other than video chatting with friends and family, the AAP says. Babies need to interact with caregivers and their environment, and not be placed in front of media as a babysitter.

The chief factor in facilitating a toddler’s ability to learn from baby videos and interactive touchscreens, studies show, is when parents watch with them and reteach the content.”

“These findings suggest in utero exposure to acetaminophen is associated with increased risk of attention-deficit/hyperactivity disorder and autism spectrum disorder in children and warrant additional investigations.” JAMA Psychiatry

That’s right, over-the-counter Tylenol. Taken during pregnancy it more than doubles the risk of each of ADHD and ASD as acetaminophen burden increased . Let that sink in – it is non-prescription, but perhaps never should have been. Safe right? This is not the first study to show this association. And before somebody else mentions it, yes, acetaminophen does deplete glutathione.

For 10 years or more I’ve been saying this …. test the shooters for lead.

“56% of the shooters and 51% of the victims were found to have blood lead levels equal to or greater than the recommended limit of lead exposure of 5 micrograms per deciliter.

Researchers at Harvard University and the University of California Berkeley published a study in 2016 that concluded that cities that used lead water pipes had homicide rates that were 24% higher than cities that did not.

Two researchers published a paper in 2017 for the National Bureau of Economic Research that studied the link between lead exposure and juvenile delinquency and found that as blood lead levels increased, so did the probability of suspension from school.”

“If it’s not overt poison, one of the challenges is you don’t really see acute symptoms. You do see symptoms more like acting-out type behaviors: ADHD type behaviors, problems with schoolwork, risk-taking behaviors, impulsive behaviors in kids, delinquency in kids.” – Lanphear, SFU, BC

“Robert Miranda, a spokesperson for the Freshwater for Life Act Coalition, said the study confirms a long line of research that has several implications.

For example, he said the city should consider testing prisoners’ blood lead levels and seeing if certain treatments targeting the effects of lead exposure can help reduce recidivism.”

Sadly this is not the first time I’ve had to share this tragic news.

Basmati rice, from India or California, is less nutritious but a better choice when it comes to avoiding arsenic exposure. This report validates my long standing recommendation of avoiding a cereal based diet for infants. Rice based or otherwise. Tips mentioned in this article are helpful. But boy oh boy have we ever messed up our food supply. Mind boggling. The direct effects notwithstanding, the epigenetics of it all is downright disastrous.

And then there’s this:

“One in five of the samples contained over 10 times the legally mandated amount of lead as recommended by health experts.”

If food is medicine, why isn’t it taught at medical schools?

“While you and I might show up for our annual physicals expecting feedback on our what and how much we should be eating, just 14 percent of doctors feel qualified to offer that nutrition advice.”

What men eat and drink may affect their babies’ health

“The evidence that environmental toxins, especially endocrine disrupters (chemicals often found in common items such as personal-care products and plastic containers), may contribute to male infertility is compelling. Lifestyle habits such as smoking and excessive alcohol intake as well as nutrient-deficient diets have also been linked to sperm robustness.”

The findings further add to the known adverse health outcomes associated with CD and warrant judicious use of CD. “

In addition to the increase in mitochondrial capacity, the interval training also improved the participant’s insulin sensitivity, lowering the risk of developing diabetes.”

Can mild hyperbaric oxygen therapy help you? At what cost?

A good read, from my own chamber …

Inflammation may be main driver of autism, scientists find