What I’m Reading This Month: Unnecessary Heart Procedures, Yoga for Depression, and a Cannabis & ASD Study 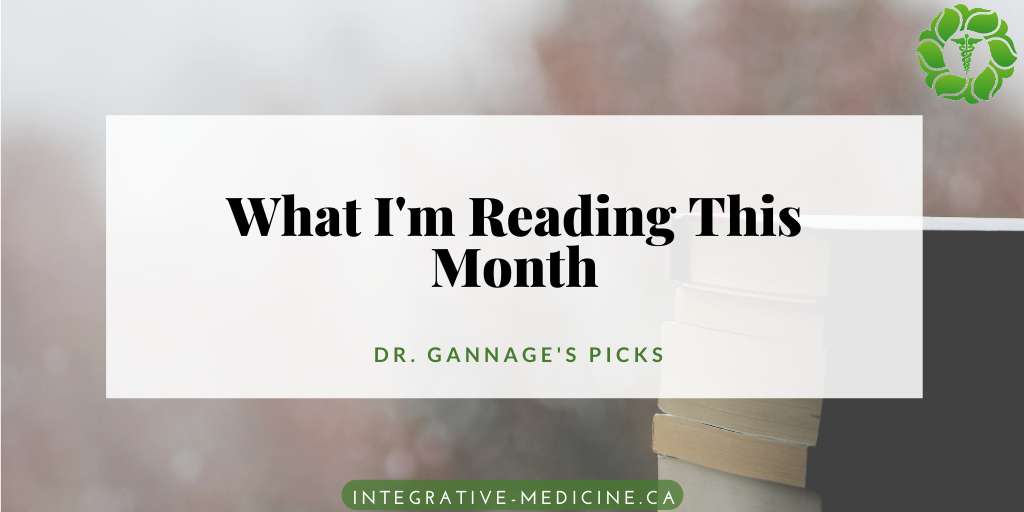 What I’m Reading This Month: Unnecessary Heart Procedures, Yoga for Depression, and a Cannabis & ASD Study

“Perhaps the most compelling mystery surrounding the new drug is its mechanism of action. An article published in September in the highly credible journal Cell Research presented the first clear hypothesis explaining how it may be working, suggesting the drug reduces neuroinflammation by remodeling the gut microbiome.”

I’d be a little concerned about this happening not in just one school, not just in one city.

Big Study Casts Doubt on Need for Many Heart Procedures

More research that supports AN OLD FINDING – that bypass surgery (CABG) does not lead to less deaths, and is essentially an expensive and high risk procedure that, when patients are stable and not in need of an emergency surgery, simply manages symptoms of chest pain (or angina). But there are other ways to do that.

Chelation therapy, on the other hand, in the TACT study, did lead to less risk of another cardiac event and less mortality, especially in patients with diabetes. Stay tuned for TACT2 results. Could toxic heavy metals play a signifiant role in coronary artery disease? Quite likely, given that lead and cadmium are both toxic to blood vessels.

A cannabis and ASD study published last month. More clinical trials are required, but these findings are interesting to say the least. Note the very low THC content used in this research.

“Here we report an observational study with a cohort of 18 autistic patients undergoing treatment with compassionate use of standardized CBD-enriched CE (with a CBD to THC ratio of 75/1). Among the 15 patients who adhered to the treatment (10 non-epileptic and five epileptic) only one patient showed lack of improvement in autistic symptoms. Due to adverse effects, three patients discontinued CE use before 1 month. After 6–9 months of treatment, most patients, including epileptic and non-epileptic, showed some level of improvement in more than one of the eight symptom categories evaluated.

Not all patients benefited equally from the treatment. From the initial cohort of 18 patients, four patients reported negative results. All of these participants were receiving multiple drugs, including at least one antipsychotic, which suggests the occurrence of undesirable drug interactions. In one of these cases, we suspect that the worsening of symptoms may have been due to an abrupt and unsupervised withdrawal of an antipsychotic drug.

The findings presented here, taken together, support the notion that many autism symptoms are associated to neuronal hyperexcitability, and indicate that CBD-enriched CE yields positive effects in multiple autistic symptoms, without causing the typical side effects found in medicated ASD patients. Most patients in this study had improved symptoms even after supervised weaning of other neuropsychiatric drugs. The intrinsic limitations of the present study, due to its observational nature, are the lack of control groups, the small cohort size, and potentially significant placebo effects (83). Further clinical trials are warranted to confirm these initial findings.”

Just What the Doctor Ordered: Take a Yoga Class and Depression, Anxiety Improve

“Published online in the Journal of Psychiatric Practice, these findings suggest yoga can be a helpful complementary treatment for clinical depression or major depressive disorder.”

Depression in Middle and Older Adulthood: The Role of Immigration, Nutrition, and Other Determinants of Health in the Canadian Longitudinal Study on Aging

“Is there an association between dietary intakes and depression?”

The gist: as far as dietary consumption goes, higher fat, less pure fruit juice, more fruits and vegetables, lower fiber and higher dietary Omega 3 fatty acids are all associated in one form or another with less depression in adult men and/or women in this Canadian (University of Toronto) study published last week . The explanations are interesting, and are well-known concepts in functional medicine. — Dr. G.

For men, high fiber intakes were associated with depression. High fiber foods contain phytates which bind with trace minerals such as iron, zinc, and manganese and reduces their bioavailability. With increased high fiber intakes less of these nutrients, which are critical for mental health, may be absorbed which can subsequently contribute to depression symptoms. Dietary fiber intake can alter the human gastrointestinal (GI) microbiota, and GI microbe composition is associated with mood in adults. Recent research has suggested that these relationships differ by sex.

Surprisingly, higher fat intakes tended to be protective for depression in men.

Similar to previous findings, intakes of omega-3 polyunsaturated fats were inversely associated with depression, however this relationship was only shown for men. Increased omega-3 fatty acid concentration in the diet may influence central nervous system cell membrane fluidity, and phospholipid composition, which may alter the structure and function of the embedded proteins and affect serotonin and dopamine neurotransmission.

The disproportionate associations of fruit juice and salty snack intakes with depression found in women may be due to their heightened susceptibility to factors that promote inflammation. The high content of naturally occurring sugars in 100% fruit juice may cause negative health effects similar to those of other sugar-sweetened beverages.””Is there an association between dietary intakes and depression?”