What I’m Reading This Month: Fecal Transplants and Autism, Vitamin B Deficiency and Mental Health, and the Latest on Monsanto 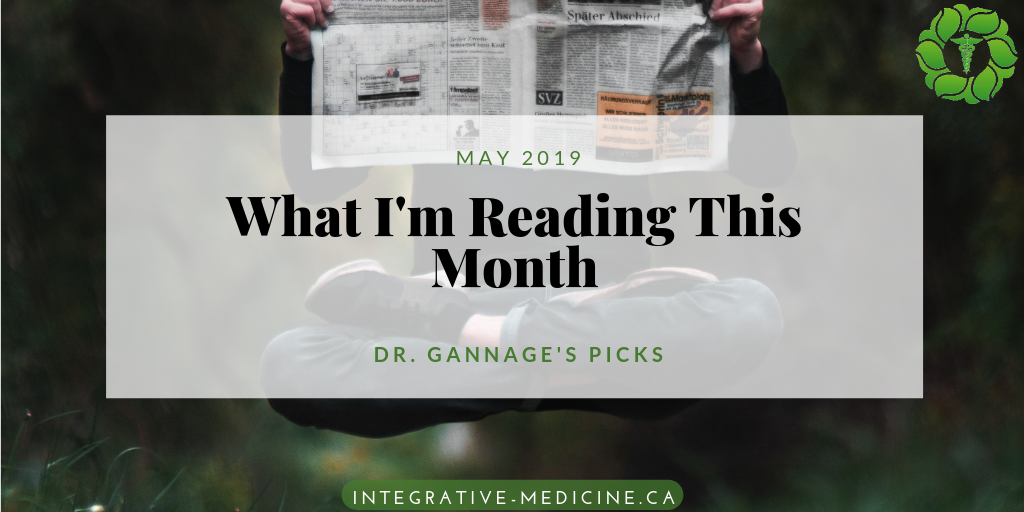 What I’m Reading This Month: Fecal Transplants and Autism, Vitamin B Deficiency and Mental Health, and the Latest on Monsanto

Sleep is so basic to healthy cognitive activity. The brain restores itself and detoxifies with each good night’s sleep. A child’s focus is negatively affected by poor sleep. Sleep disturbance is a risk factor for ADHD. Screen time in the evening messes with our biological clock and melatonin’s natural rhythm. Melatonin is our sleep hormone. Bottom line: limit screen use in the evening.

Wow 😊 “Now, two years after the treatment, the researchers have found that not only did the benefits persist, they seem to have continued to improve. Doctors observations at the eight-week mark found that psychological autism symptoms of the patients had decreased by 24 percent. Now, they’ve almost been cut in half, with a professional evaluator finding a decrease of 45 percent in autism symptoms compared to baseline.”

Monsanto Lost Again on Roundup. What’s Next For Glyphosate?

Think tobacco and Phillip Morris; lead and GM/DuPont; sugar and Coca Cola/Pepsi; (name the product with potentially overwhelming negative public health effects and name the Corporation behind it); now glyphosate and Monsanto …

“The company’s plan involved ‘engagement with third parties to provide information, share talking points, and other resources’ along with ‘outreach to the media, to ensure balance and accuracy, and the right context and perspective on the science in — in their coverage of — of our product.’ “

High Rates of B Vitamin Deficiency in Teens with Mental Illness

Would you support a soda and sugar tax in Canada?

Other countries and some States have a soda tax. I’ve been calling for it for a while now – and now the American Academy of Pediatrics and American Heart Association are on board! Lots of pushback from the beverage industry of course, a strong lobby group.

My concern: driving up sales of aspartame-laden beverages, so would need legislation to curb that also.

I’ll file this under the category “duh” ….

“Since pesticide monitoring began about three decades ago, scientists have learned that even low doses of pesticides and other synthetic chemicals can harm children and that exposure to chemical mixtures, particularly during critical windows of neurodevelopment, may carry serious health risks that take years to emerge. And though crops are often sprayed with multiple chemicals over the growing season, both agencies track pesticide residues one chemical at a time, to determine whether a specific chemical exceeds safety standards.”

Qualitarian, flexitarian and Mediterranean … that’s how I would sum up a healthy diet lifestyle.