What I’m Reading This Month: Lead In Schools (and Fruit Juice), Pesticides and Autism Risk, and What To Buy Organic This Year 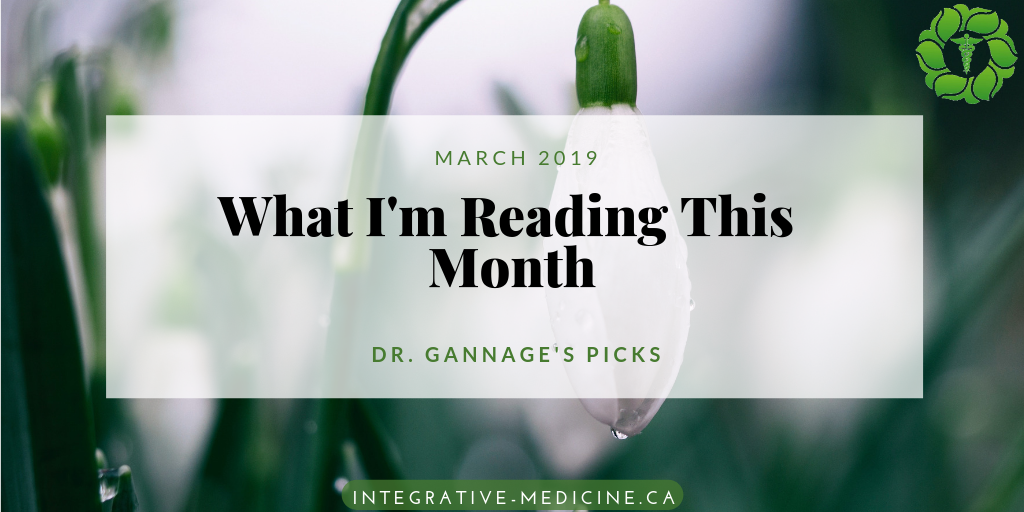 What I’m Reading This Month: Lead In Schools (and Fruit Juice), Pesticides and Autism Risk, and What To Buy Organic This Year

“In a century-long war to remove lead from Americans’ daily lives, water remains the outlier – overlooked by some of the same public health experts and scientists who battled to get heavy metals out of food, paint and gasoline.

‘Lead is a neurotoxin, it drops IQ scores, it’s linked to aberrant behaviour and violence. The concern is that while we are not taking much action, children are being damaged on a generational level. We are supposed to provide them with a safe environment, not poison them.’

The widespread contamination has alarmed experts who point out that lead, linked to developmental and behavioural problems, is particularly harmful to children.

High levels of lead exposure can lead to anemia, damaged hearing and speech and headaches. Low levels can impair a child’s IQ, academic achievement and ability to pay attention. There are more insidious effects researchers are still working to document. US studies have shown lead-exposed children are more likely to be aggressive, leading to bullying, truancy and even jail.”

“In one of the largest studies looking at the potential effects of pesticide exposure on still-developing fetuses and newborns, scientists found that exposure to the most commonly used pesticides was linked to higher risk of autism spectrum disorder.

The researchers reviewed spraying of 11 popular pesticides, including chlorpyrifos, diazinon and permethrin (often used to control ticks). When they looked at diagnoses of autism spectrum disorder that also came with intellectual disabilities, they found on average 30% higher rates among children who were exposed to the pesticides while in utero. Exposure in the first year of life increased the risk of autism by up to 50% compared to those not exposed to certain pesticides.”

It’s been called junk food for babies .. perhaps that’s a little harsh. But …

“BMJ has recently been reminded of the substantial harms caused by promotion of breastmilk substitutes and the biases introduced into research and clinical practice by industry influence. After decades of advertising breast milk substitutes to readers of The BMJ, we have decided it is time to stop.”

“Studies have shown that breast milk helps protect babies from infections, supports their healthy physical and brain development, and can be good for mothers’ mental health and physical recovery after birth.”

“Experts say the problem with formula companies is that they bend existing rules regulating the promotion of breast milk substitutes—with few consequences—and that they push the idea that breast milk is equivalent to formula.”

Spinach, Strawberries, and Kale Top Annual Report On the Most Pesticide-Tainted Produce

“If you’re going to buy organic, strawberries, spinach, kale, nectarines and apples might be a good place to start.”

Thankful for research … saddened by what it sometimes reveals . But awareness matters. “The findings, published in the journal Environmental Research, come from an analysis of the health of 209 children in New York City.”

Arsenic and Lead Are In Your Fruit Juice: What You Need To Know

“Fruit juice’s health halo has slipped in recent years, mainly because it packs a lot of sugar and calories. But there’s another, lesser-known health risk with these juices: They may also contain potentially harmful levels of arsenic, cadmium, and lead, according to new tests from Consumer Reports.

CR tested 45 popular fruit juices sold across the country—including apple, grape, pear, and fruit blends—and found elevated levels of those elements, commonly known as heavy metals, in almost half of them, including juices marketed for children. In some cases, drinking just 4 ounces a day—or half a cup—is enough to raise concern”