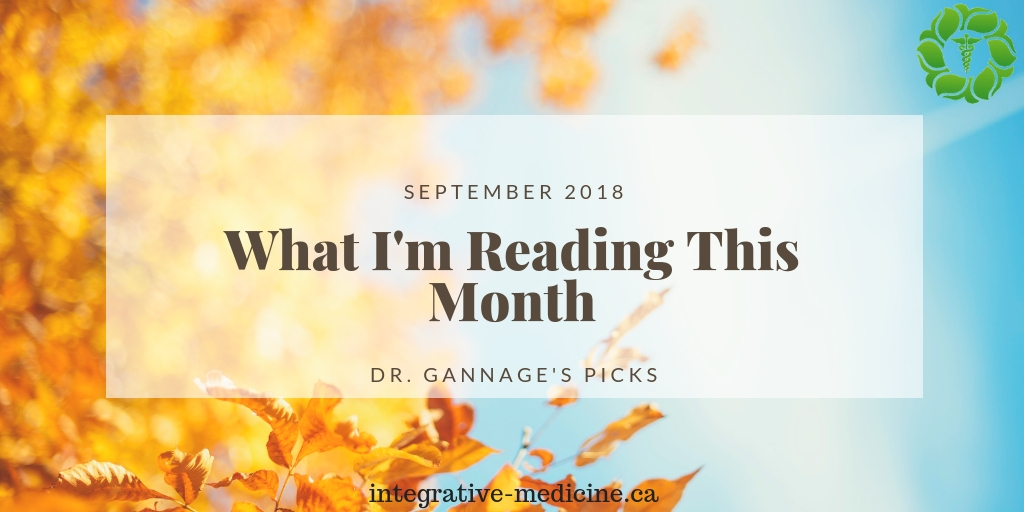 Environmental Toxins Are Seen As Posing Risks During Pregnancy

“Leading up to and during pregnancy, women are told to avoid alcohol and cigarettes, to make sure they get enough folate and omega-3 fatty acids, and to get adequate sleep and exercise. Most are told little or nothing about reducing their exposure to chemicals despite evidence suggesting that ingredients in plastics, vehicle exhaust and cosmetics additives can have profound impacts on babies’ health. In recent years, the field of ­maternal-fetal medicine has started to respond…Yet, a recent survey suggests that most doctors don’t discuss exposure to pollutants with their pregnant patients.”

For further reading, see my post on an expanded view of prenatal care, originally written and published in 2011.

Zeroing in on the microbiome and preconception care …

Exposure to Toxic Metals May Up Cardiovascular Disease Risk

In case you missed it, you can read my primer on the adverse health effects of Roundup here. They very likely are not limited to cancer.

“The ultimate neurological insult in Alzheimer’s is the body’s reaction to this neurotoxic mess. All the excess protein revs up the immune system, causing inflammation – and it’s this inflammation that does the most damage to the Alzheimer’s-afflicted brain….microbes are just one possible seed for the complex pathology behind Alzheimer’s. Genetics may also play a role, as certain genes produce a type of amyloid more prone to clumping up… environmental factors like pollution might contribute.”

Something smells in America …

“For Trump to now destroy a law first enacted at the request of Ronald Reagan five decades ago is a betrayal and an assault on the health of Americans everywhere”.

The assault on the environment continues. Where is the outrage?

Which Foods Are High In Histamine?

A fairly decent primer on histamine intolerance, including symptoms, causes, diet choices and use of enzymes. Nice to see it make the Medical News!

Ever suspected allergies for yourself, but none were found on testing? Or wake up congested after a night of alcohol overindulgence? Do you have a child with allergy symptoms, and ADHD? This may be for you. See more information on our blog. Personally, I think it affects more than 1%, and the recommendations can assist those with “histaminosis”. We are living in high histamine times!

Hallelujah! Finally. The headline alone has impact. Now if only the government and food industry would step up…

Babies, children and pregnant women are among the most vulnerable because young people still developing can be more susceptible to the disruptive effects … More research is needed to understand the risks, but society cannot wait until all of the evidence is in before action is taken.”

“Based on decades of research, the resolution says that mother’s milk is healthiest for children and countries should strive to limit the inaccurate or misleading marketing of breast milk substitutes.

Then the United States delegation, embracing the interests of infant formula manufacturers, upended the deliberations.

American officials sought to water down the resolution by removing language that called on governments to ‘protect, promote and support breast-feeding’ and another passage that called on policymakers to restrict the promotion of food products that many experts say can have deleterious effects on young children.”