The Importance of Omega 3 Fatty Acids in Autism & ADHD 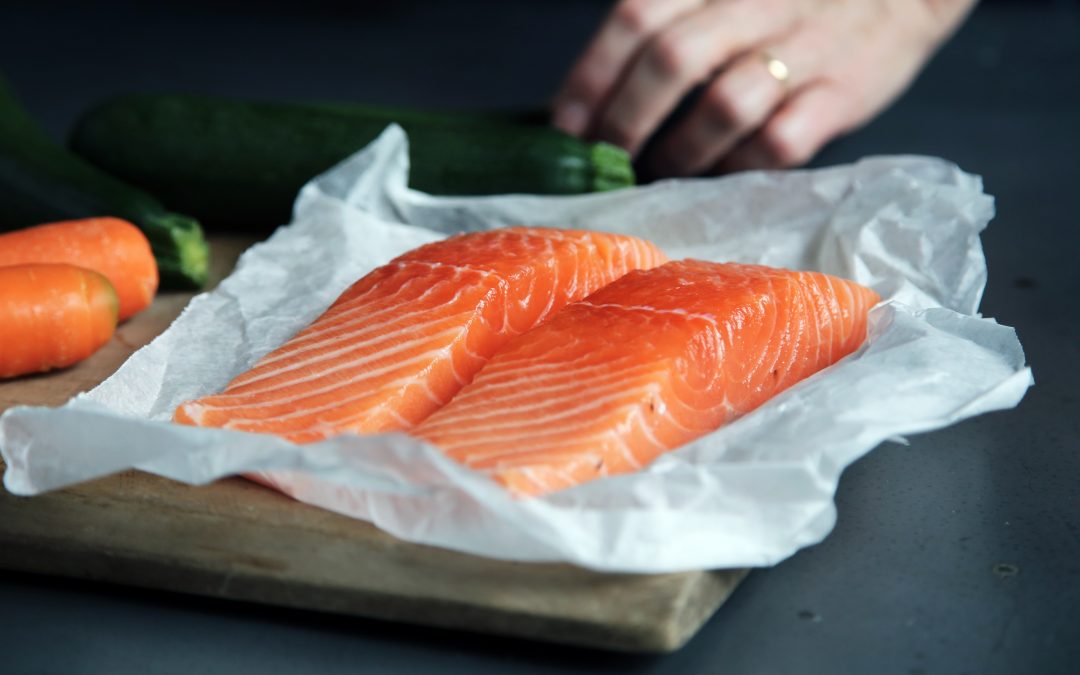 What Are Omega 3s?

Omega 3s are a category of essential fatty acids, called “essential” because our bodies cannot produce them and we must obtain them from our diets. In the Western world, most of our diets are severely lacking in omega 3s, which are found primarily in cold-water fish and in some nuts and seeds.

The benefits of omega 3s are well-documented and include lowering inflammation, improving cognitive function and mood, and supporting the construction of brain cells. Many generally healthy adults take an omega 3 supplement in order to boost their learning, attention, memory, or mood, and it is in these areas among others that kids with ADD, ADHD, or autism– who have been found to have especially low levels of omega 3s– are able to see benefits as well.

The Role of Omega 3s Before Birth

The fact that children with neurodevelopmental disorders and attention deficit disorders have lower levels of omega 3 fatty acids is something that we need to be thinking about well before birth. Like the rest of modern North Americans, the majority of pregnant women and women looking to conceive are deficient in omega 3s. Omega 3s have a major role to play in developing a healthy cognitive structure both in utero and in early childhood, when the brain grows more rapidly than any other organ.

Prenatal deficiency also means a reduced ability to fight inflammation, which can lead to inflammation of fetal neural tissue and may increase the risk of developmental disorders.

A number of studies have found lower levels of omega 3s in kids with autism and ADHD. With supplementation of omega 3 fatty acids– particularly EPA and DHA found in fatty, cold-water fish– research has shown reduced hyperactivity; improvements in behaviour; improvements in reading and spelling; increased focus, memory and attention; reduced anxiety; improvements in mood; and increased motivation.

There are a couple of key mechanisms here. First of all, we know that omega 3 fatty acids play a crucial role in reducing inflammation. Inflammation in the brain (neuroinflammation) impairs cognitive functioning and is associated with autism and related disorders. Omega 3s also help with the synthesis of important brain chemicals like dopamine and serotonin.

What’s really interesting is that omega 3 deficiencies in any of us can lead to the symptoms that, when grouped together, we call ADHD. And not only do we find improvements in these areas with supplementation among kids who do have this diagnosis, we find similar improvements in these areas among those who do not. This supports the idea that many cases of ADHD are, essentially, nutritional deficiencies. After all, as our intake of many critical nutrients has gone downhill, rates of ADHD have skyrocketed… and targeted nutritional interventions often lead to major improvements.

How To Get Enough Omega 3

The best dietary source of omega 3s– especially EPA and DHA, the most beneficial — is wild-caught fish: salmon, mackerel, tuna, and rainbow trout are great options. (Caution: beware of the mercury content of some types of fish, including tuna.  A good resource on this topic is NRDC.org.) Other dietary sources of Omega 3s include walnuts, flax seeds, chia seeds, free-range eggs, and leafy green vegetables.

It’s important to consider our omega 3 intake not in isolation but in contrast with our intake of another group of essential fatty acids: omega 6s. Omega 6s are also necessary in our diets, but you will rarely hear anyone discussing whether or not we’re getting enough of them. This is because unlike omega 3s, a typical North American diet contains plenty of omega 6s– often from processed foods or vegetable oils.

It wasn’t always this way; there was a time when we consumed roughly equal amounts of omega 3s and omega 6s. Today, it’s estimated that the ratio is somewhere between 15:1 and 20:1 (with that higher number representing the omega 6s). Why is it so important to try and return to a more balanced ratio? Well, omega 6s have been shown to increase inflammation, which is exactly what we’re trying to avoid.

In many cases, an omega 3 (fish oil) supplement is recommended in addition to dietary sources. Some people wince at the thought of taking fish oil because of the aftertaste, but these days there are a number of options to combat that including capsules that are enteric-coated to prevent “fishy burps”. Flavoured liquid options are also available for kids who cannot swallow pills.

A good omega 3 supplement will contain both EPA and DHA. Dosage recommendations vary and should be discussed with your practitioner.