The Importance of Vitamin D in Autism 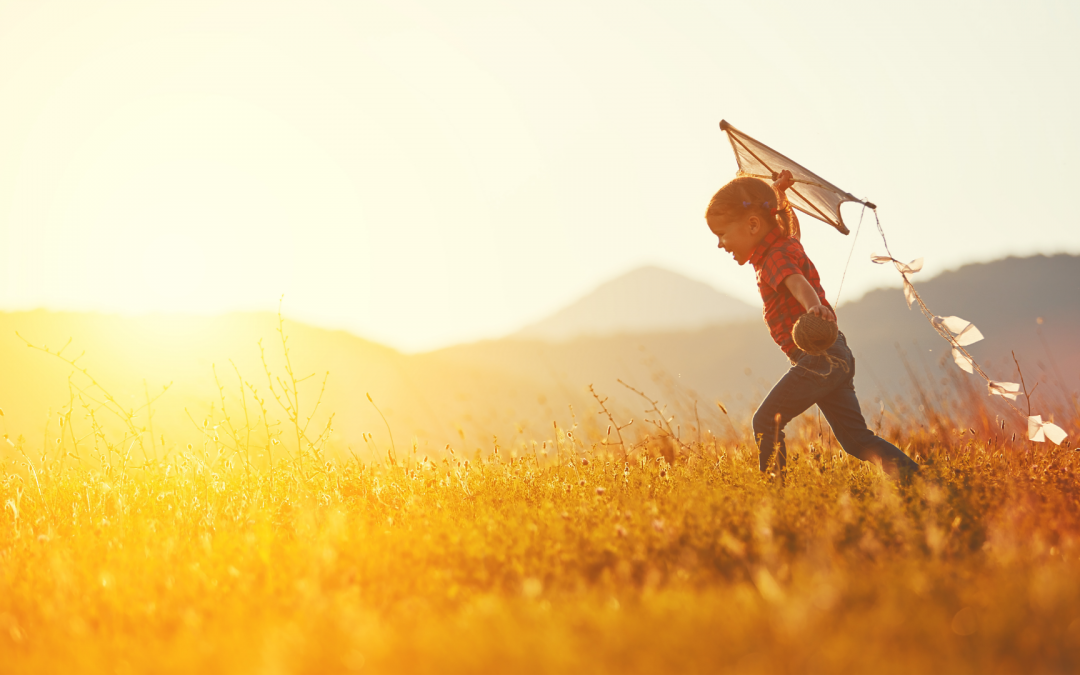 There are a number of different genetic and environmental factors that may be involved in the development of Autism Spectrum Disorder. A significant and growing body of research points to specific vitamins and nutrients, and how each of them may play a role.

Vitamin D, which is understood to be crucial for brain development, is one of the nutrients that has consistently been shown to be involved in autism.

Interestingly, vitamin D actually functions like a hormone, not a vitamin. This means that it regulates hundreds of genes, and has many different mechanisms of action.

Because we synthesize vitamin D from the sun, deficiency is widespread, particularly among those of us who live in the northern hemisphere. As we are exposed to significantly less direct sunlight during the winter months, some experts believe that almost all adults should be supplementing with vitamin D in the winter. Even in the warmer months, very few of us are regularly spending significant periods of time outdoors with our skin exposed to the sun.

There has been a fair bit of disagreement over the last several years about whether or not we do have a widespread vitamin D problem, and whether or not this means that the majority of us should be taking vitamin D supplements.

What we do see is that vitamin D deficiency, both prenatally and during childhood, is linked to autism.

A number of studies have found significantly lower levels of vitamin D in children with autism compared to those who are developing typically. This remains true after controlling for other factors such as birthplace, maternal age, and smoking.

Low levels of vitamin D in autism are linked to severity of behaviour as determined by the Autism Behaviour Checklist (ABC) and language scores.

As with all factors thought to be involved in autism, nutritional or otherwise, vitamin D deficiency is not believed to be a standalone cause. Rather, it has consistently been shown to be a risk factor. And, because of the great number of roles that vitamin D plays when it comes to gene regulation, it may have an effect on other risk factors as well.

Recent studies have demonstrated improvement of many autism symptoms following supplementation with vitamin D3 [1]. High dose supplementation has been found to improve symptoms in approximately 75% of children.

The many possible ways in which vitamin D may work to improve autism symptoms include reducing inflammation, increasing antioxidant activity and reducing oxidative stress, and contributing to healthy brain development.

Although they may be helpful at any age, research has shown that improvements are especially significant in younger children.

Vitamin D is critical for brain development, which means that it is important to maintain adequate levels not only in early life, but before and during pregnancy.

Research has found that children who end up developing autism have lower levels of vitamin D not only in childhood but at 3 months of gestation, and at birth, when compared with their typically developing siblings.

Many studies have also found a relationship between vitamin D deficiency during pregnancy and autism risk [2, 3, 4].

Research has shown that vitamin D supplementation as a preventative method during pregnancy, infancy, and early childhood may significantly decrease autism risk for children with an autistic sibling.

Autism is not caused by a deficiency in vitamin D or any other nutrient alone, but because of the critical role it plays in brain development, the compelling research linking it to autism incidence and severity, and the safety, affordability, and accessibility of supplements, it is a factor well worth looking into.

Those seeking to begin vitamin D supplementation for their child should consult with a practitioner first. Vitamin D levels should be checked and monitored regularly during supplementation.