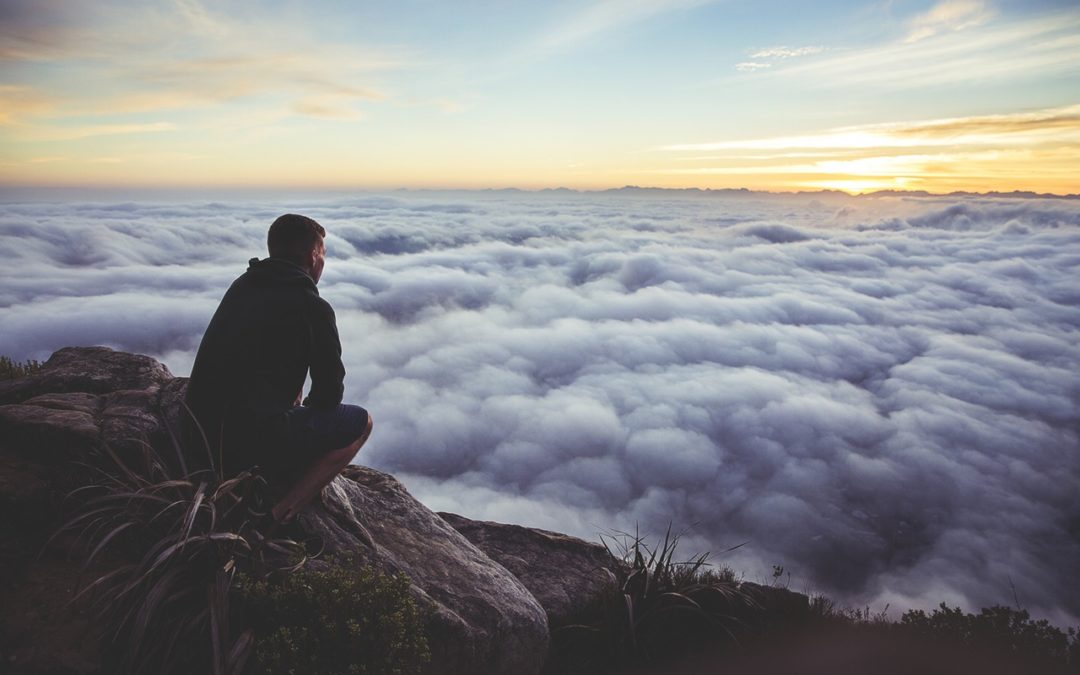 In the brain, histamine is used to transmit signals between neurons. It is involved in cognitive functions including learning and motivation, as well as regulation of the sleep-wake cycle, appetite, and body temperature. In other words, it’s important. But, as we’ve talked about, too much histamine is a whole other story.

Excess histamine in the nervous system can cause all kinds of problems in the areas where it’s supposed to be helpful, from insomnia to difficulty regulating body temperature to depressive symptoms and brain fog.

Brain fog– loosely defined by symptoms such as forgetfulness, difficulty concentrating, and loss of mental clarity or alertness– is commonly reported by patients who suffer from mast cell disorders or histamine intolerance. It is also one of the most common symptoms of inflammatory disorders such as chronic fatigue syndrome and fibromyalgia, which may be linked to excess histamine.

For those who knowingly suffer from histamine intolerance or a mast cell disorder, it’s common to experience brain fog and/or depression as well as sinus problems, along with any number of other symptoms caused by histamine-induced inflammation in various parts of the body.

But, without knowing that you had a mast cell disorder or histamine intolerance to begin with, chances are it wouldn’t occur to you to link your sniffling and sneezing to your brain fog. Similarly, if you knowingly suffer from asthma and/or allergies, and you also experience depression or brain fog, you probably wouldn’t have thought them to be related.

But brain fog and depression are commonly reported in patients with asthma and allergies- likely due to the production and release of histamine during an allergic reaction or asthma attack. Several studies have found that children with asthma are much more likely to experience anxiety, symptoms of depression, and insomnia (1) due to excess histamine.

The impact of excess histamine can be reduced by following a low-histamine diet, stabilizing mast cells which release histamine, and supplementing with enzymes that help to break it down.

Coming up: brain fog can be an early indication of Alzheimer’s. How does histamine factor into the disease?