Why Are Women More Sensitive to Histamine? 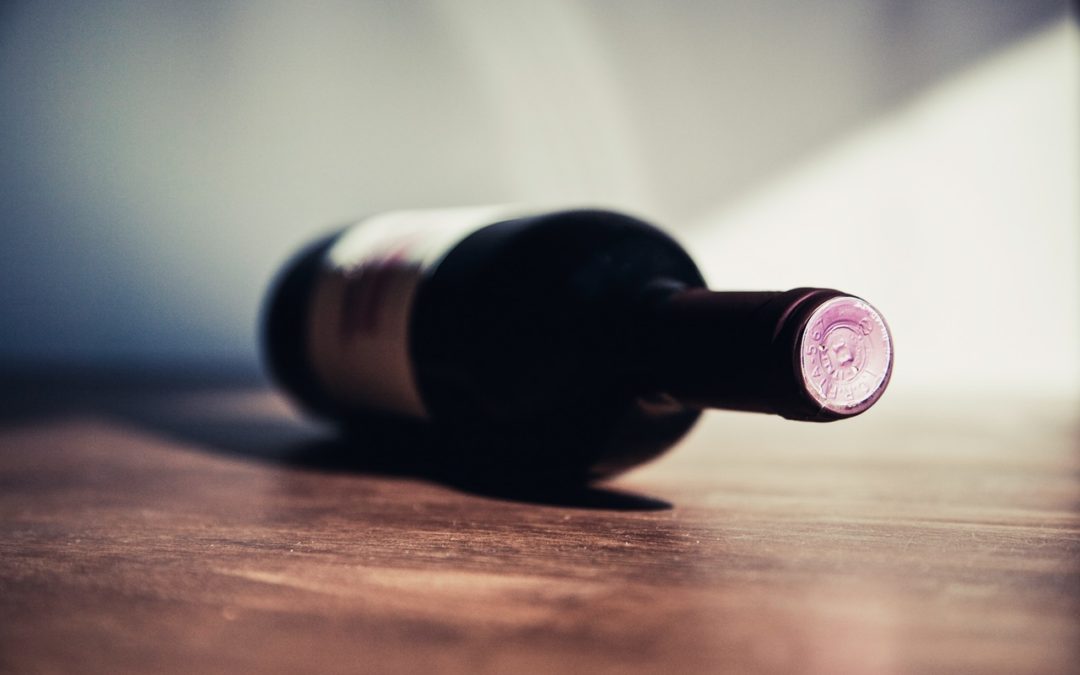 Why Are Women More Sensitive to Histamine?

Estrogen and Histamine: A Vicious Cycle

Histamine intolerance can be caused by a number of factors, including histamine-rich foods, vitamin and mineral deficiencies, genetic mutations, and leaky gut- and it turns out that being female can contribute, too.

It all has to do with estrogen, the primary female sex hormone. Estrogen- which is found in higher levels during ovulation and just before your period- has been found to activate mast cells (1), which release histamine. Not only that, but estrogen also down-regulates DAO (2), an enzyme responsible for breaking down histamine.

Simply put, estrogen increases histamine levels, leading to any and all of the histamine intolerance symptoms we’ve talked about, from congestion to indigestion to headaches and heart palpitations.

Another interesting component of the relationship between estrogen and histamine is the potential for hormonal chaos caused by a fluctuating daily intake of histamine, which could in turn be causing fluctuation of estrogen levels (which can have an impact on the mood).

Interestingly, women might actually find the most relief from symptoms of histamine intolerance during pregnancy when in order to protect the fetus from histamine toxicity, placenta produces up to 500x the body’s regular amount of DAO (4).

Coming up, learn about the science behind one of the most frustrating symptoms of histamine intolerance: brain fog.