The Rise of Depression & Anxiety In the Smartphone Generation 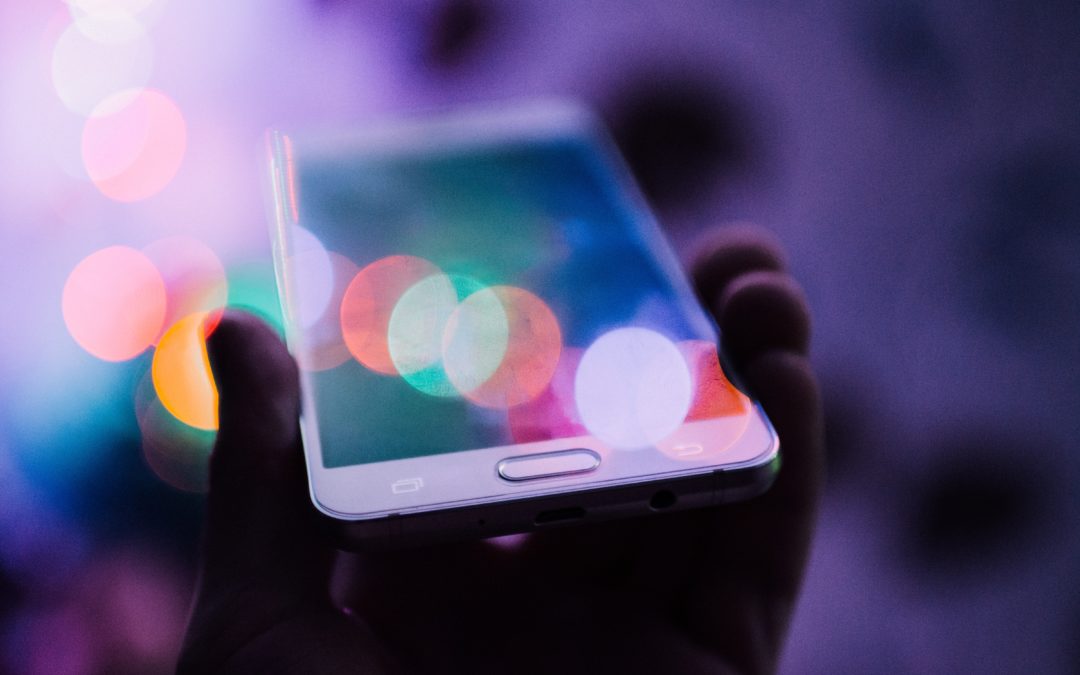 An alarming new body of research has found that teenagers who spend more time on their screens are significantly more likely to report symptoms of depression (1). The risk of depression in eighth graders who are heavy users of social media increases by 27% (2).

As much as we may feel that smartphones are connecting us to our friends, our peers, and the world at large, loneliness is on the rise among adolescents. It is the great paradox of the digital age: the more “connected” we are, the more isolated we seem to become. In addition to reporting feeling lonelier, the rise of the smartphone has brought with it a decline in teenagers going out on dates, going out with their friends, and even driving (3).

Teenagers may be going out less, but they are also broadcasting it more when they do. The anxiety may in large part be due to the constant stream of social media posts from friends, acquaintances, and strangers, flaunting what they’re doing and who they’re doing it with. It is human nature to fixate on how we wish we looked, what we wish we were doing, who we wish we were. And with networks like Instagram giving off the illusion that nothing is unattainable, it is easier than ever to feel like we are the problem; like we are not good enough. The pressure can feel insurmountable.

Over the last decade, as the homicide rate among teenagers has gone down, the suicide rate has been steadily increasing (4).

Adults aren’t immune, either. Based on a survey, adults who feel that they are “constantly” checking their devices also report higher levels of stress (5).

But with more than 5 billion mobile phone users worldwide (6) and the average age when a child acquires their first smartphone being 10.3 years old (7), it can feel next to impossible to escape our devices.

The best place to start? Reducing screen time at night.

Although excessive use of screens at any time can be harmful to our mental and physical health, it is particularly damaging at night. Unnatural light at night interferes with our internal clock, increases levels of the stress hormone cortisol, disrupts sleep rhythms and signals, and can alter our mood chemistry.

A study of more than 17,000 adolescents in Japan found that cell phone use late at night was associated with symptoms of depression, suicidal thoughts, and self injury (8).

This is, in part, due to cells in our eyes that are activated by bright light and affect our brain’s centre for mood, memory, and learning. A study at Johns Hopkins on mice- who also have these cells in their eyes- found that those exposed to light at night were more lethargic, had higher cortisol levels, and had more trouble with learning and memory than those who hadn’t been exposed (9).

If we all set the goal– both for our kids and for ourselves– to reduce time on our devices by one hour every night, we might start to see a real difference.