How Can The Methylation Cycle Be Supported? 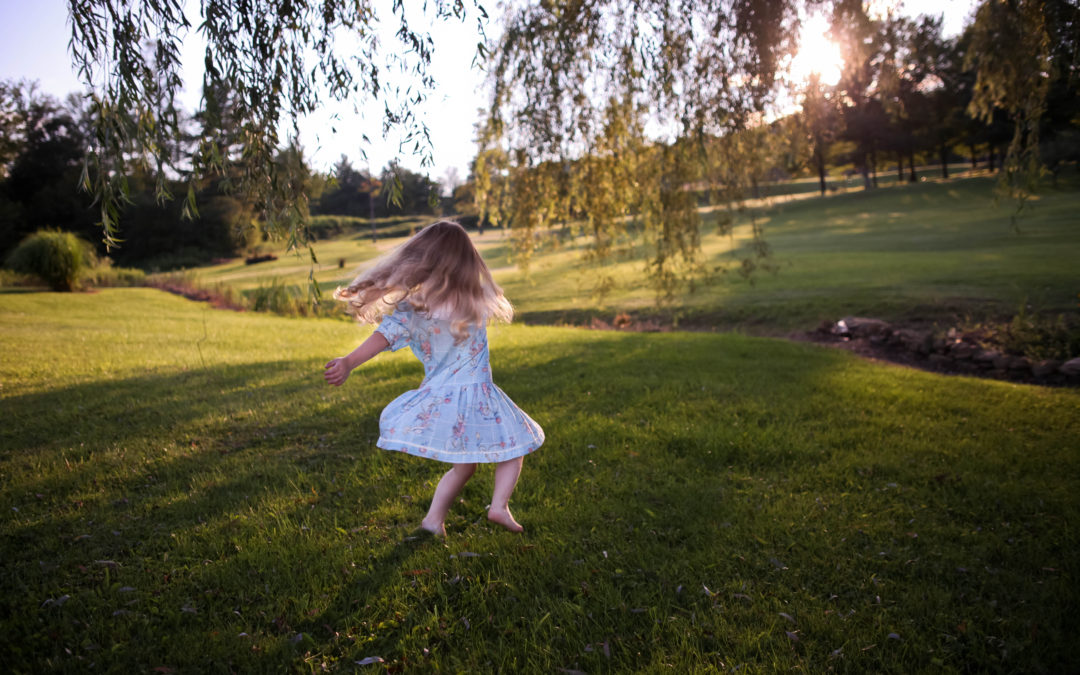 How Can The Methylation Cycle Be Supported?

This post is the second in a two-part series. If you missed the first post explaining what the methylation cycle is and its relevance in autism, read it here first.

More than 90% of children with autism have impaired methylation cycles (1), impacting a plethora of essential functions within the body including detoxification, immune function, and the production of crucial chemicals.

There are a number of ways to support the methylation cycle, and an individualized approach is necessary.

Many of the ways we can support the methylation cycle involve supplementation with specific vitamins and minerals that help to both repair the cycle and contribute to its functions.

Methyl B12 (often injected), co-enzyme Q10, vitamin B6, magnesium, zinc, and/or methyl folate might be recommended by your child’s biomedical autism practitioner to help with methylation.

The production of the antioxidant glutathione is one of the most important responsibilities of the methylation cycle, and supplementing with glutathione itself can help when the cycle is impaired. SAMe might also be recommended as it donates the methyl group that helps to build DNA.

Dietary intervention is important. As much as possible, fruits and vegetables should be organic and meat should be free of hormones and pesticides in order to reduce the load of toxins that make it harder for the methylation cycle to be repaired. Gluten is often not well tolerated by those with MTHFR gene mutations, and should be avoided.

It is also essential to protect the health of the gut, first so that the body can absorb the nutrients being consumed, and second so that viruses and bad bacteria that impact the gut are less burdensome when immune function is impaired.

Click here to book a consultation with Dr. Gannage for your child with Autism Spectrum Disorder.