Autism and the Methylation Cycle 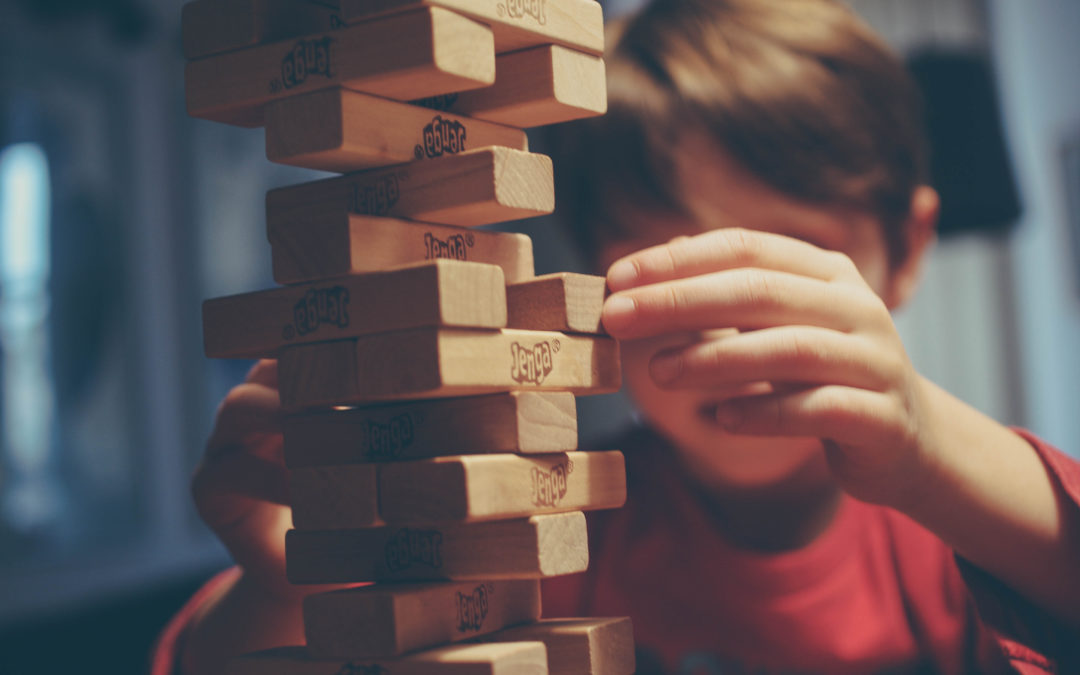 The methylation cycle is responsible for or involved in a number of essential functions in the body.  These include detoxification; controlling inflammation; regulation of the immune system; maintaining DNA; and the production of glutathione (the body’s master antioxidant), neurotransmitters such as serotonin and dopamine, and a number of crucial chemicals and proteins.

A properly functioning methylation cycle, which occurs billions of times per second in our cells, is necessary in order for our bodies to respond to stressors of any kind, to produce healthy DNA, to achieve proper cellular function, and to break down histamine.

The impairment of these functions can lead to inflammatory conditions, autoimmune disorders, and chronic illnesses, as well as an increased susceptibility to virus and other infection.

In biomedical treatment of autism, understanding methylation biochemistry is crucial, because it contributes to or causes so much of what is commonly seen in patients on the spectrum.

Patients with autism are often deficient in glutathione (1), the primary antioxidant in the body which is essential for detoxification and immune function. Supplementing with glutathione can be helpful when it comes to improving these functions. But why is glutathione so commonly low among children with ASD? It may be due to impaired methylation, as methylation is directly involved in the production of glutathione.

What is the MTHFR gene?

Some studies have found that upwards of 90% of children with autism have a mutation of the MTHFR gene (2) which (you guessed it) means that methylation is impaired.

What does this mean for the pathogenesis of autism?

It is important to understand autism as a multifactorial disorder, not caused by a single gene mutation but by a combination of genetic and environmental factors.

We know, for example, that a properly functioning methylation cycle is essential for proper function of the immune system, that is, the body’s ability to fight intruders such as viruses, infections, and toxins. A person whose capacity to methylate is impaired will be, therefore, more susceptible to these intruders and the damage that they can cause.

How can I find out if my child has an MTHFR mutation?

An MTHFR genotyping blood test can be done to search for mutations in MTHFR gene coding. Testing can also be done to search for other markers of abnormalities in the methylation pathway. Understanding more specifically where the methylation pathway is impaired can help to pinpoint the treatment strategy that is most likely to be effective, and to reduce the risk of over-methylating. Talk to your child’s biomedical autism practitioner for more information on these tests.

How can the methylation cycle be supported?

There are a number of ways to support the methylation cycle, and an individualized approach is necessary. These will be covered in the next blog post, so stay tuned, and make sure to follow Dr. Gannage on Facebook so that you never miss a post.

Click here to book a consultation with Dr. Gannage for your child with Autism Spectrum Disorder.