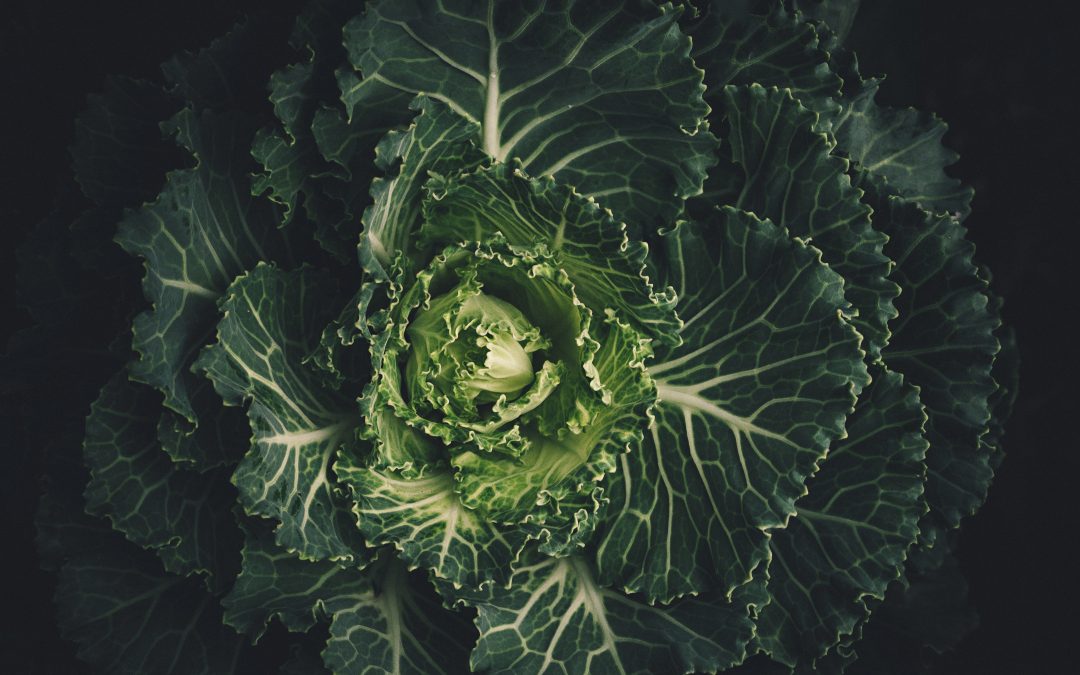 Magnesium is an essential mineral for the brain and for our bodies in general, required for several hundred metabolic processes, but by some estimates up to 80% of us are deficient, making magnesium deficiency one of the most common vitamin & mineral deficiencies in North America.

Many forces of the modern world combine to make this happen. Increased use of pesticides and fertilizers affect the amount of magnesium that plants are able to absorb from the soil; we, in turn, get less from our intake of these plants. Magnesium is removed from water during municipal treatments, and magnesium is lost during food processing. The widespread shift from whole grains to white bread, for example, is a major contributor to the problem.

What we do manage to take in is depleted when we consume caffeine, alcohol, salt, soda, antacids, and diuretics. And chronic stress, an unfortunate ubiquity of our time, causes us to lose a great deal of magnesium in the urine.

We blogged last year about how some experts have found ADHD and magnesium to be so closely linked that what is diagnosed as ADHD is sometimes, actually, magnesium deficiency. Unsurprisingly, this mineral’s connection to mental health doesn’t end there.

Over the last several decades as magnesium intake has been steadily declining, depression and anxiety have been rising in prevalence. The knowledge of a connection between magnesium and depression goes back about a century, and published case studies have described dramatic recoveries from clinical depression with daily supplementation (1). A 2008 study found magnesium to be as effective as tricyclic antidepressants for treating depression in diabetic patients (2).

Several animal studies have shown antidepressant effects of magnesium. Anxiety can be induced in mice by depriving them of magnesium (3), and magnesium supplementation after traumatic brain injury has been found to protect animals against subsequent anxiety and depression (4).

A recent clinical trial of 126 patients with depression saw scores reduced by an average of 6 points with supplementation of 2000 mg of magnesium daily, bringing the mean of the group from moderate depression to mild or minimal depression (5). Patients also reported improvements in other areas where magnesium is known to be effective including anxiety, headaches, muscle cramps, and constipation during supplementation.

The precise mechanism that makes magnesium so effective for depression is not yet known due to a relative lack of in-depth research (unfortunate given the prevalence and enormous cost of depression and magnesium’s potential as a safe, inexpensive treatment), but it is likely that many factors are at play. Magnesium is necessary for almost every part of our stress response, and has a role to play in just about every biological mechanism for depression.

One important job that magnesium has is guarding something called the NMDA receptor so as not to let calcium and glutamate over-activate it. Think of it like pushing a button. Calcium and glutamate are “excitatory” neurotransmitters (chemical messengers), which is exactly what it sounds like. Although both essential in moderation, without magnesium there to keep a watchful eye on them, calcium and glutamate will just keep on pushing the button, which can eventually damage our neurons.

Similarly, magnesium stimulates receptors for GABA, an inhibitory neurotransmitter. This helps us relax and give our overactive minds a rest, and it can help with sleeplessness.

Magnesium also restricts the activity of stress hormones such as cortisol (which in excess leads to anxiety, depression, brain fog, and the list goes on). Magnesium restricts its release and regulates its ability to enter the brain.

Both magnesium deficiency and depression are associated with systemic inflammation, which is reduced with supplementation. And magnesium boosts serotonin, well-known for its positive effect on our moods.

Signs of magnesium deficiency can include difficulty sleeping, anxiety, irritability, brain fog, and muscle cramps. Tight muscles actually trigger a stress response in the body, releasing cortisol (the stress hormone mentioned above) and other hormones. Magnesium allows our muscles to relax, which in turn improves this stress problem.

Women of reproductive age have an additional reason to pay attention to magnesium levels. To begin with, magnesium can be very effective in reducing PMS symptoms including cramps, migraines, and irritability. If you experience these symptoms and they improve with magnesium supplementation, chances are you are (surprise!) at least moderately deficient. Heavy periods can also deplete your levels of the mineral. If any of this sounds like you and you become pregnant, pay even more attention. Research has shown that approximately 70% of women enter pregnancy already deficient in magnesium (6). If not addressed, this may have an impact on your likelihood to suffer from postpartum depression (7).

Improvements are generally noticed quickly with magnesium supplementation (often within 1-2 weeks), and tend to fall away quickly when supplementation ends. This makes sense when we think about the common reasons for deficiency. If our diet, our environment, and our levels of stress haven’t drastically changed, neither will our likelihood to be low in this critical mineral without supplementing. Although these changes may not make up the difference, we can increase our dietary intake of magnesium by eating more dark leafy vegetables, whole grains, legumes, almonds, cashews, and some types of fish. Choosing organic foods helps too, and as much as possible, reducing stress in our lives.