What I’m Reading This Month: Sugar and Alzheimer’s, Acetaminophen and Language Delay, and Ozone Therapy 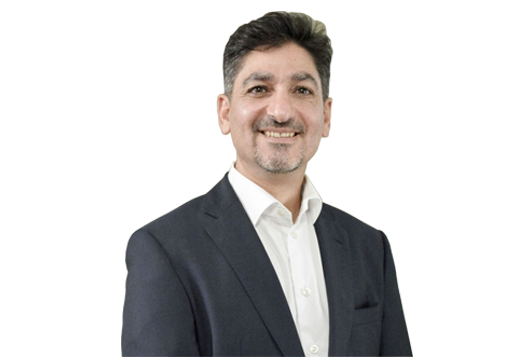 What I’m Reading This Month: Sugar and Alzheimer’s, Acetaminophen and Language Delay, and Ozone Therapy

Acetaminophen Use During Pregnancy Linked to Language Delay In Girls

Over the counter and not necessarily as benign as it appears. Brand name: Tylenol. Taking it more than 6 times in early pregnancy is associated with language delay in girls.

The Startling Link Between Sugar and Alzheimer’s

Sugar accelerates oxidative stress. The brain is very susceptible to it, as are the mitochondria. The increased production of free radicals that damage cell membranes and promote tissue inflammation can be prevented somewhat by choosing the correct diet. Otherwise both the developing brain and older brain, the vulnerable periods of human life, can be negatively affected. #TaxSugar

In another series of experiments, the researchers pre-treated human neurons in the laboratory with a compound that is structurally similar to CoQ10, which is known to boost ATP and limit oxidative stress, another process that can degrade mitochondria. When they exposed the pre-treated neurons to oligomeric amyloid beta, they showed reduced signs of mitochondrial deterioration. They suggest that this result could pave the way to new treatments for Alzheimer’s disease.”

Read more about mitochondrial dysfunction in our blog post HERE.

Journalist Carey Gillam on her extensive research into Monsanto and glyphosate

“ ‘We realized after taking blood samples that he had deficiencies – mostly in vitamin D and B12.’ ”

It was at the beginning of November that Price began a new nutritional regimen that included taking supplements.

‘It took me three weeks to see a major difference in my energy level,’ said Price.”

What Is Ozone Therapy?

The next frontier, out of the “alternative” realm and into the mainstream?