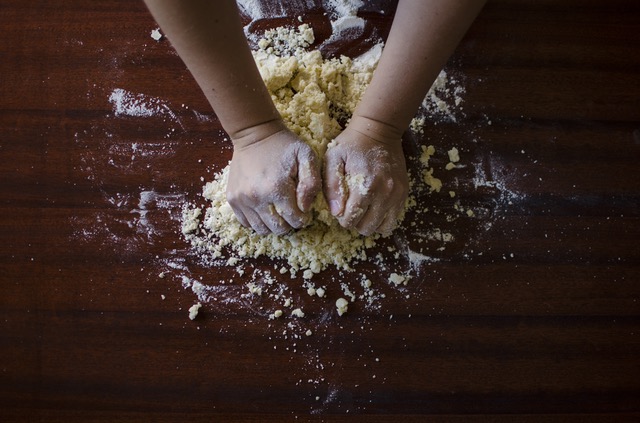 It creeps up … the headache, the weight gain, the back discomfort, the sluggishness. The steps to regain vibrant health are not unfamiliar.  It always begins with a critical look at diet, and then key supplementation.  Clearly, to embark on the process, one has to  first  identify what can stay, and what needs to go, in an honest appraisal of diet habits.

In my case, tweaking the diet has had remarkable benefit.  I’m not much of a bread eater, or a baked goods hound, so always been a gluten-reduced kind of “dieter”.  But with 7 pounds to lose and the aforementioned discomforts, including more regular headaches again, more needed to be done.  The pasta and granola, the perogies and odd piece of bread, were on the hit list.  I say headaches “again”, because in the 90’s when I was severely ill, headaches were the long-running precursor. I had recovered with diet change, including strictly avoiding wheat as part of the post-hospital recovery plan.  It was time … to go gluten-free again.  Enough has been read and written, bestsellers included, and I wanted to feel better.

The physical changes started within the first week of my gluten-free odyssey. First to go were the headaches and low back pain.  Next, the mental clarity became more of a mainstay, and the physical fatigue dissipated considerably.  The night sweats had been a worrisome symptom, and thus far have resolved, along with the flushes of heat. I am recovering even better post-exercise.  The change: gluten free for the past 2 weeks.  A major difference has already occurred, including the 7 pound weight loss.

As mentioned, for me only tweaks were needed.  My meals are mostly animal and vegetable protein anyway, and lots of greens. I’m eating more rice than previously, making more stir fries (with coconut oil), and pay much greater attention to the ingredients in sauces and gravies. Last week, on the road to Collingwood for a ski day with my kids and needing some sustenance, I made the choice to not eat anything at all – since nothing was available at the time.  It was easy to do, because by going gluten-free my appetite is less.  I’m less hungry.  At my destination, almonds and cashews tied me over until I could eat a proper dinner.

I had extra incentive for this change.  The pain was more than I wanted, but I also conducted a Zonulin test on myself, available through Dunwoody Labs in Georgia, U.S.  Zonulin is a new biomarker that is an indicator for “leaky gut”, a critical forerunner to body inflammation. Arthritis, sinusitis, dermatitis, bronchitis – any “-itis”  – is a harbinger of leaky gut.  This is a concept not lost on conventional medicine any longer either, and one of the major entities we treat at MIM.  The Zonulin test is a welcome addition to our specialty lab testing.

Not pleased by the elevated result, I called forth the gut permeability protocols I’ve been recommending for ages, since my days in the 90’s training with Jeff Bland of Metagenics fame.  The 4 R’s of gut healing resonated through my head: the first one being “Remove offending foods”.  Gluten sticks out like a sore thumb when leaky gut is the culprit. Gluten had to go – it’s gone.  I’m better. And intend to stay that way.