Do I Have Hypothyroidism Or Is It Hashimoto’s Thyroiditis? By Dr. Tatiana, ND 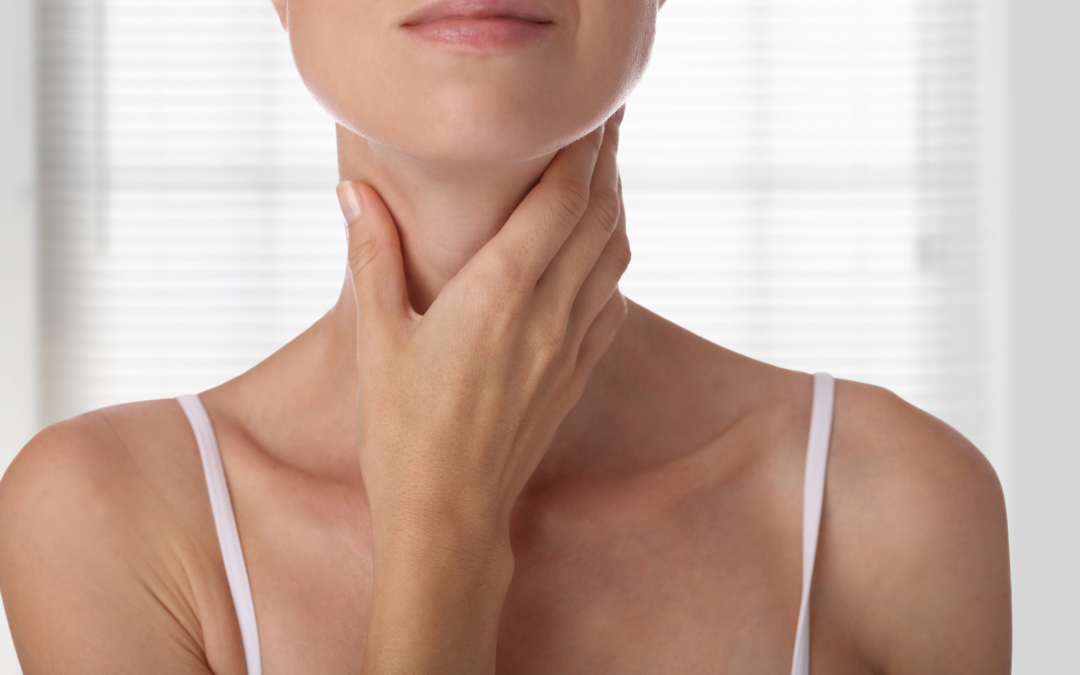 Hashimoto’s thyroiditis is an autoimmune thyroid condition, characterized by the immune system attacking the thyroid gland and its destruction which results in hypothyroidism. Hashimoto’s is the number one cause of hypothyroidism in North America. It is estimated that as many as 90% of all people with hypothyroidism may actually have undiagnosed Hashimoto’s thyroiditis. It is seven times more prevalent in women than men, and typically occurs between the ages of 30 to 50. If you have Hashimoto’s you are also more likely to have other autoimmune conditions and vice versa. There are a number of possible triggers of autoimmune disease including genetic susceptibilities, viral infections, medications, stress, and environmental chemicals such as pesticides.

Pregnant women and new moms are more at risk for developing thyroid problems, like Hashimoto’s or postpartum thyroiditis. Hashimoto’s thyroiditis occurs in 3-5 of every 1000 pregnancies, according to the National Institute of Health.

Hashimoto’s thyroiditis can be diagnosed using one of the following methods (1-3 being the most commonly used):

Those with Hashimoto’s can also present with transient hyperthyroidism, called Hashitoxicosis, which is caused by the destruction of the thyroid follicles and excess release of the thyroid hormone. However, as the disease progress, the predominant symptomatology is of hypothyroidism.

One thing to note is that although Hashimoto’s is the most common thyroid disease, it is hugely undiagnosed and 60% of those living with a thyroid disease are unaware that they have a thyroid problem, or more specifically Hashimoto’s thyroiditis. Most of the time patients are being undiagnosed because their physician did not order the full thyroid panel. It is standard practice for doctors to only check TSH (Thyroid Stimulating Hormone), and if it is normal then they are unlikely to order other thyroid markers that are actually more accurate in diagnosing thyroid problems. Another reason for undiagnosed thyroid conditions is that conventional doctors follow broad conventional reference ranges. Below you will find a complete Thyroid Panel with reference ranges that are optimal for proper thyroid function;

Free T3 (fT3 = 4-4.8 pmol/L) – active thyroid hormone. Your body converts stored T4 to free T3, which stimulates your metabolic process. I commonly see hypothyroid patients who are medicated, and their TSH and free T4 look normal, but they don’t feel better, and that is likely due to sluggish conversion of T4 to free T3.

Free T4  (fT4 = 14-17 pmol/L) – inactive thyroid hormone, that is produced by the thyroid gland. Free T4 is not bound to a protein molecule and hence is available to the tissues.

Antibodies (TPOAb <35 kIu/L, TGAb <41 kIU/L) – Thyroid Peroxidase Antibodies (TPOAb) and Thyroglobulin Antibodies (TgAb) are important in diagnosing an autoimmune thyroid condition, such as Hashimoto’s or Graves’ disease. Typically TPOAb or both tend to be elevated in Hashimoto’s thyroiditis. Unfortunately a lot of doctors don’t check for these antibodies because all hypothyroid conditions, whether autoimmune related or not, are ‘treated’ the same way with a synthetic T4 or Synthroid (Levothyroxine).