Autism, The Gut, and the Brain: Part Two 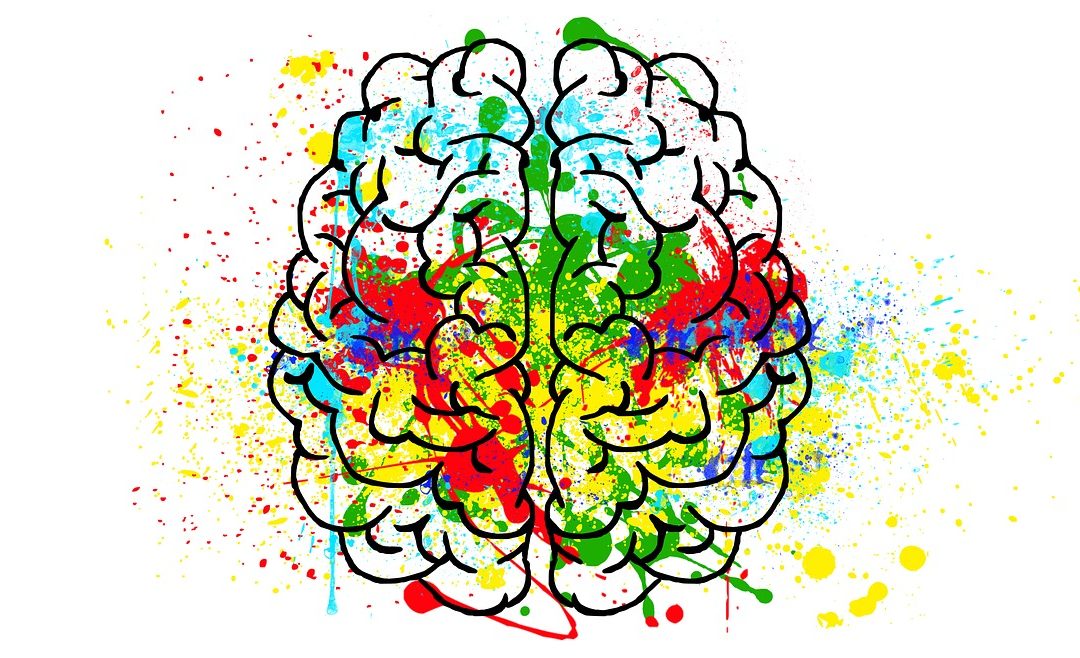 This post is the second in a three-part series. Sign up HERE to get part three and related posts delivered to your inbox as soon as they’re published.

If you missed part one, click HERE to read it.

What’s In The Gut?

The gut is sometimes referred to as the “second brain” because of the fact that it contains more than 100 million neurons- this is more than the number of neurons contained in the peripheral nervous system.

You may have heard of neurotransmitters; chemical messengers such as serotonin and dopamine that communicate between nerves crucial signals regulating everything from sleep to mood to learning and cognition. Neurotransmitters are found not only in the brain but also in the gut, which is also filled with their receptors, necessary for the communication between cells.

When there is disturbance in the gut, communication between neurotransmitters in the gut and those in the brain becomes impaired.

There are more than 10 times as many microbes in the gut as there are cells in the human body, and found within each individual’s unique microbiome are trillions of bacteria, made up of thousands of different species. Because of the complexity of the microbiome, we are still learning about what, exactly, makes up a healthy one. One important thing we’ve learned is that diversity within the microbiome (that is, a wide variety of different species of microbes) is crucial (5). Several differences have been found between the microbiomes of individuals with and without autism, and one of the key differences is that those on the autism spectrum often have fewer types of bacteria in their microbiome (6): one likely consequence is that this makes the gut more susceptible to harm from bad bacteria, viruses, and pathogens.

Mice exhibiting autism-like symptoms including anxiety, repetitive behaviours/stereotypy, and little to no vocal communication– and found to have altered gut bacteria when compared to healthy mice– show improvements in all of these behaviours when treated with a positive bacterium that they had been lacking (8).

What Does This Mean For The Treatment of Autism?

So, we see that the connection between the gut, the immune system, and the brain is profound. Does that mean that by correcting issues stemming from the gut, we can correct behavioural symptoms of autism (or even better, that by preventing issues with the gut, we can decrease the prevalence of the disorder altogether)? It appears to be a major piece of the puzzle, and biomedical autism researchers and practitioners see great benefit to treating digestive dysfunction, gut issues, and inflammation for improvement in behavioural symptoms of autism (9).

Stay tuned for our next post in this series; an overview of approaches that can be taken to address the gut issues discussed here. Want the next post delivered to your inbox as soon as it’s published? Click HERE.

To book a consultation with Dr. John Gannage, MD, for your child with Autism Spectrum Disorder, click here.