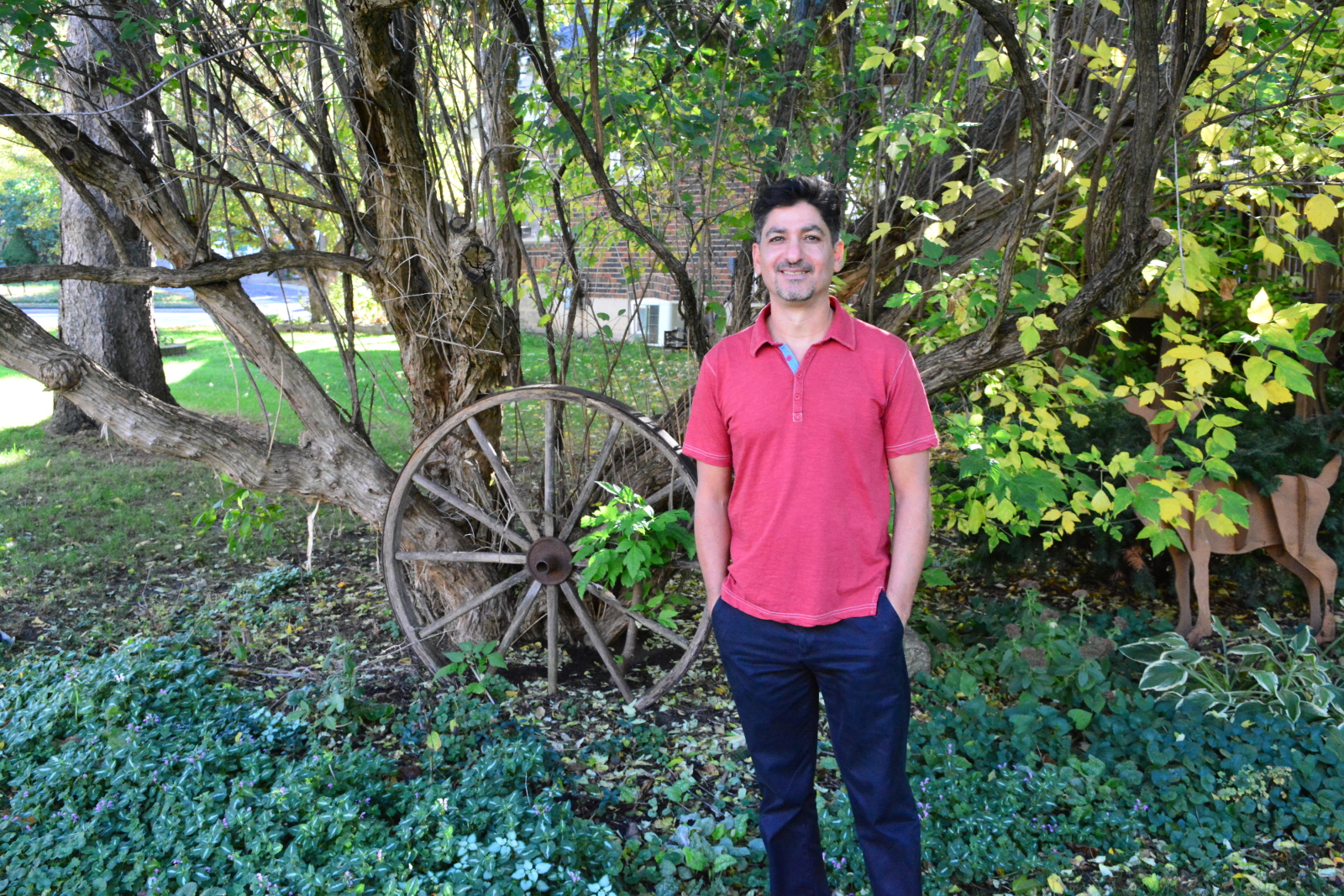 Pesticides are among the most widely used chemicals in the world, and also among the most dangerous to human health. Currently over 2.5 million tons of such chemicals, worth over US $30 billion, are applied to crops in every country in the world. In Canada, 7000 such chemicals are registered for use, with the Canadian government lacking any legislation for examining their adverse effects and relying on the manufactures to provide their own version of evidence. By definition, pesticides are chemical substances used to kill animal, insect, plant and fungal pests in agricultural, domestic and institutional settings.

Do they kill? They absolutely do, and more than just pests. The World Health Organization estimates that 200 000 people die every year worldwide from pesticide poisonings, with 3 million such poisonings annually. Acute poisonings do not tell the entire picture, as ominous as those numbers are on their own.

Pesticide exposure can cause many different health effects, from acute problems such as skin rashes and asthma attacks, to chronic problems such as emphysema and cancer. The endpoints of lethality and cancer, as used in animal studies for regulatory purposes, grossly underestimate the formidable cost to human health.

A call to action is required to deal with the health burden imposed by pesticide use. Individual, family, community, national and global attention needs to and can be brought to the issue, and reduction of exposure be considered a health priority. The exposed tobacco industry was made to come face-to-face with the negative health effects of its product by a multi-faceted approach. The will, both individual and political, to move forward to protect the health of our population need not remain elusive for the decades that passed before Big Tobacco was finally held accountable. Such delays, arguing over cause and effect while protecting a corporate bottom line, cost lives. The information to follow is a review of the health effects of pesticides.

It is important to remember that the highest risk groups for pesticide-related illness are also the subsets of our society most in need from an advocacy perspective i.e. children and the elderly. The susceptibility of these two groups relates to the manner in which pesticides can affect human tissue to cause illness. Most are designed to disrupt nerve transmission in organisms, and evidence is becoming clear that many are hormone disruptors. Acute and childhood illnesses not withstanding, as chemicals they can accumulate in organs and tissue, and therefore over the lifetime of an individual it stands to reason that health effects can and will become manifest later in life.

The latent phase, from onset of exposure to the time of development of cancer or degenerative disease, can be decades. This characteristic explains the diseases of the elderly, such as Parkinson’s disease (damaged nerve tissue), ALS or Lou Gehrig’s disease (damaged nerve tissue) and prostate cancer (hormone disruption), that have been associated with pesticide exposure. Studies from autopsies on elderly Texans in 1990 showed that 100% of the fat samples contained pesticides, including DDE (the metabolite of the U.S.-banned DDT but still used in parts of the world for malaria containment), heptachlor, dieldrin etc. The important point is that the biological effects can persist for days, months and years after an exposure, and that repeated exposure causes tissue accumulation. Given these factors, the susceptibility of the older members of our population is clear.

The susceptibility of children to pesticide-related illness is a grave reality, and any apathy towards their protection requires urgent correction. It is important to bear in mind that the largest source of exposure to pesticides in Canada comes from ingestion of food, with 250-300 pesticides approved for use in the production and handling of various foods. Standards have been set for single chemicals, in terms of allowances for use, but this will underestimate the health burden.

The average Canadian grown peach will contain residues of 40 different pesticides, with the effect of each individual chemical additive, if not multiplicative. Risk assessments do not consider the aggregate effect, thereby misleading the regulatory bodies who use such assessments when setting limits. For children, one cannot estimate the risk to their health by using adult evidence, since biologically their systems are vastly different, and comparatively immature in their ability to deal with chemicals. Given this reality, and the food exposure we are all subjected to, one must remember that highest on the food chain is human breast milk, where chemicals are present in higher concentrations.

Fetal development is also affected. Moreover, as an example, the presently acceptable level of aldicarb on watermelons is such that a 10 kg child could easily consume enough of the pesticide to experience acute toxicity, including vomiting, seizures and respiratory failure. Meanwhile, a child’s pattern of behaviour places him or her at greater risk of exposure e.g. frequent hand-mouth contact and more time spent on the ground during play. An analysis of reported poisonings reveals that 56 % of them occur in children under the age of 6. One can readily determine that, in regard to pesticides, children have more avenues of exposure, greater susceptibility once that exposure occurs, and a great degree of time potential from exposure to disease onset.

The logical conclusion might be that health professionals are aware of these factors and will protect our children from harm. This is simply not the case at present, given that questioning during a consultation with a health professional rarely involves taking an exposure history. Medical doctors are currently ill-trained to diagnose the adverse effects of pesticides. The cause of the vomiting or rash will frequently remain undetected, or possibly diagnosed as a “virus”.

A Call to Action

A call to action regarding limiting the adverse effects of pesticide use upon human health might look something like this:

As individuals: awareness regarding home and garden alternatives; procuring the services of an organic lawn care company; choosing organically grown foods, thereby supporting alternative crop producers; contact with local government officials to initiate a ban on the cosmetic use of pesticides.

As communities and governments: legislating the ban of cosmetic pesticides; public health awareness campaigns regarding adverse effects; offering financial incentives to the expansion of organic growing practices; legislating full disclosure of all ingredients contained in pesticide products; regulation calling for “reverse onus”, whereby the producer bears the responsibility for proof of safety; regulation calling for proof of harmlessness before a product goes to market; working toward ban of all synthetic pesticides except in urgent, critical circumstances. Working toward the reachable goal of outright ban requires an urgent need to support farmers and other growers financially that are willing to convert to sustainable growing practices without the use of pesticides. The dollars saved in health care budgets could easily finance such a support program.

The health burden placed on humans from the use of pesticides is huge, ranging from cancer-related illness, to acute poisonings, to chronic degenerative diseases, including nerve disorders. It is important that children not be viewed as small adults. Their biological systems, such as liver detoxification mechanisms and blood-brain protective barrier, are uniquely underdeveloped. The financial cost to taxpayers from pesticide-related illness is formidable, while the pesticide manufacturers, operating without legislation calling for reverse onus, profit enormously from their products. The story of tobacco need not repeat itself. The purpose of history is to provide a benchmark for cumulative learning and wisdom. Hopefully we can make wise choices _ as individuals, communities and nations when it comes to reducing the negative impact of pesticides on human health.

Position Statement on Synthetic Pesticides. Canadian Association of Physicians for the Environment.